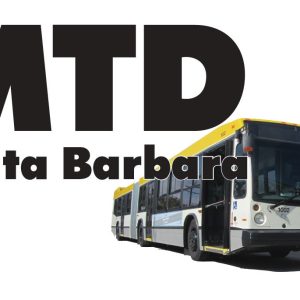 The Santa Barbara Metropolitan Transit District (MTD) is proposing changes to its routes and schedules in Goleta and is seeking your feedback.  The MTD Board of Directors will approve a final service plan for next year in May, and the changes would take effect on August 22, 2016.

Detailed information about the proposed changes, as well as a complete listing of upcoming Community Meetings being held over the next few weeks can be found here.

Please attend a meeting, or send your mailed or emailed comments about the proposals to MTD no later than April 21st to: