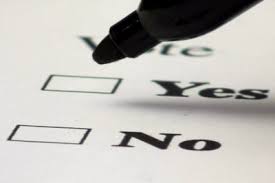 The City of Goleta’s current City Council is composed of five elected members who annually select among themselves who will be mayor. With measure C2016 on this November’s ballot, residents will vote on whether they want to select the next Mayor of Goleta or continue having the council designate one of its members. Voters will also be asked to decide whether the directly elected mayor’s term shall be two or four years.

There are slight differences between a designated mayor and an elected mayor:

The mayor, whether designated or elected, is responsible for administrative duties and ceremonial functions.

Should the ballot measure pass, it would take effect in the November 2018 election.