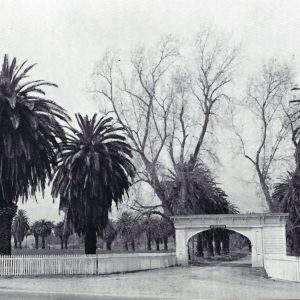 The City of Goleta is one step closer to having its first ever Historic Preservation Ordinance.  The City Council will continue discussing the proposed ordinance on February 15, 2022.  After a lengthy discussion at the December 7 Public Hearing, the Council directed staff to provide the following additional information:

The goal of the Historic Preservation Ordinance is to preserve and protect resources that, once lost, cannot be replaced or replicated. Earlier this year (November 8), the Planning Commission reviewed the ordinance and recommended adoption. Generally, the proposed ordinance would:

In recommending adoption of the ordinance, the Planning Commission sought to balance the need to protect sensitive, buried archaeological and cultural resources with the burden on property owners. It considered this issue carefully with input from a range of stakeholders, including Goleta residents, archaeologists and historians, and Chumash Tribal representatives.

Learn more about the project at www.HistoricGoleta.org.