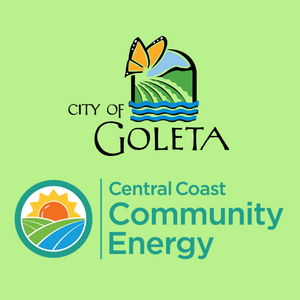 Residents and businesses may have noticed an increase in their electric bills in the last month. The increase is due to Southern California Edison’s increase in its transmission and distribution rates and is NOT related to the City’s new electricity provider Central Coast Community Energy (CCCE).

On October 1, Southern California Edison (SCE) raised its transmission and distribution rates for all customers. These increased rates, which typically account for approximately 2/3 of an average household’s monthly electricity costs, were reflected in customers’ bills starting in November, and will amount to a monthly increase of approximately $10 per average household. The increased rates are tied to SCE’s need for continued grid infrastructure development and hardening to prevent wildfires and accelerate grid modernization. For more information visit www.sce.com/bill_change.

Along with 32 other Central Coast communities, the City of Goleta joined Central Coast Community Energy to access greater control of our electricity needs and to support the growth of clean and renewable energy. Doing so provides our residents and businesses with economic and environmental benefits.

If you have additional questions, you can contact CCCE by calling 888-909-6227 or emailing SouthSupport@3CE.org. To learn more about CCCE and attend upcoming webinars, visit https://3cenergy.org/2021-enrollment/.