This year’s Coastal Cleanup Day on September 18, 2021, was a huge success thanks to YOU!  We were so impressed with the turnout at cleanup sites throughout Goleta. Just at the Haskell’s site alone, we had more than 75 volunteers and collected more than 500 pounds of trash and recyclables. Trash items included cigarette butts, bottles, cans, abandoned construction equipment, and more.

The turnout County-Wide was astounding as well! More than 1,287 volunteers showed up for Coastal Cleanup at 28 sites throughout the County. These dedicated community members picked up more than 5,211 pounds of trash and more than 892 pounds of recyclables for a total of 6,104 pounds or 3.05 tons of waste. Incredible! Altogether, they covered 42 estimated miles at sites ranging from Rincon Beach Park to Guadalupe Dunes.

City of Goleta Team Captains at Haskell’s Beach were so appreciative of all the volunteers that showed up including several familiar faces. Goleta’s Environment Services Coordinator Melissa Nelson said, “It’s a testament to how much our community cares about keeping our beaches and outdoor spaces clean. Some liked this event so much, they want to keep community cleanups going year-round, and I can’t wait to get their ideas!”

Volunteers who participated in the Cleanup can visit the Coastal Commission website to fill out the Coastal Cleanup Day Volunteer Survey and be entered in a drawing for prizes.

Statewide, Coastal Cleanup Day is presented by the California Coastal Commission. In Santa Barbara County, the event is organized by Explore Ecology and the County of Santa Barbara Resource Recovery and Waste Management, with support from Project Clean Water, the Cities of Santa Barbara, Goleta, and Solvang, and the help of many non-profits, businesses, and generous individuals. 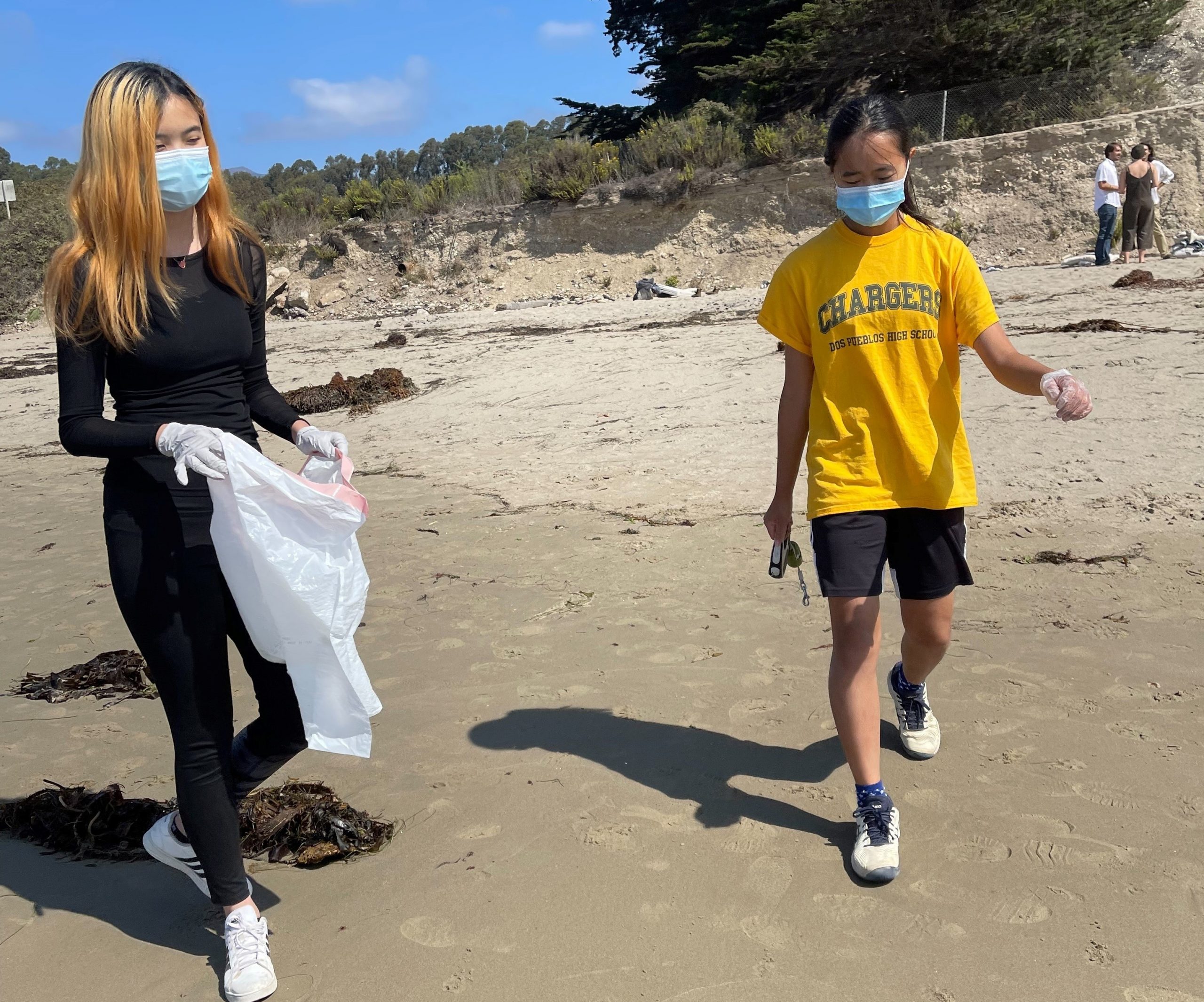 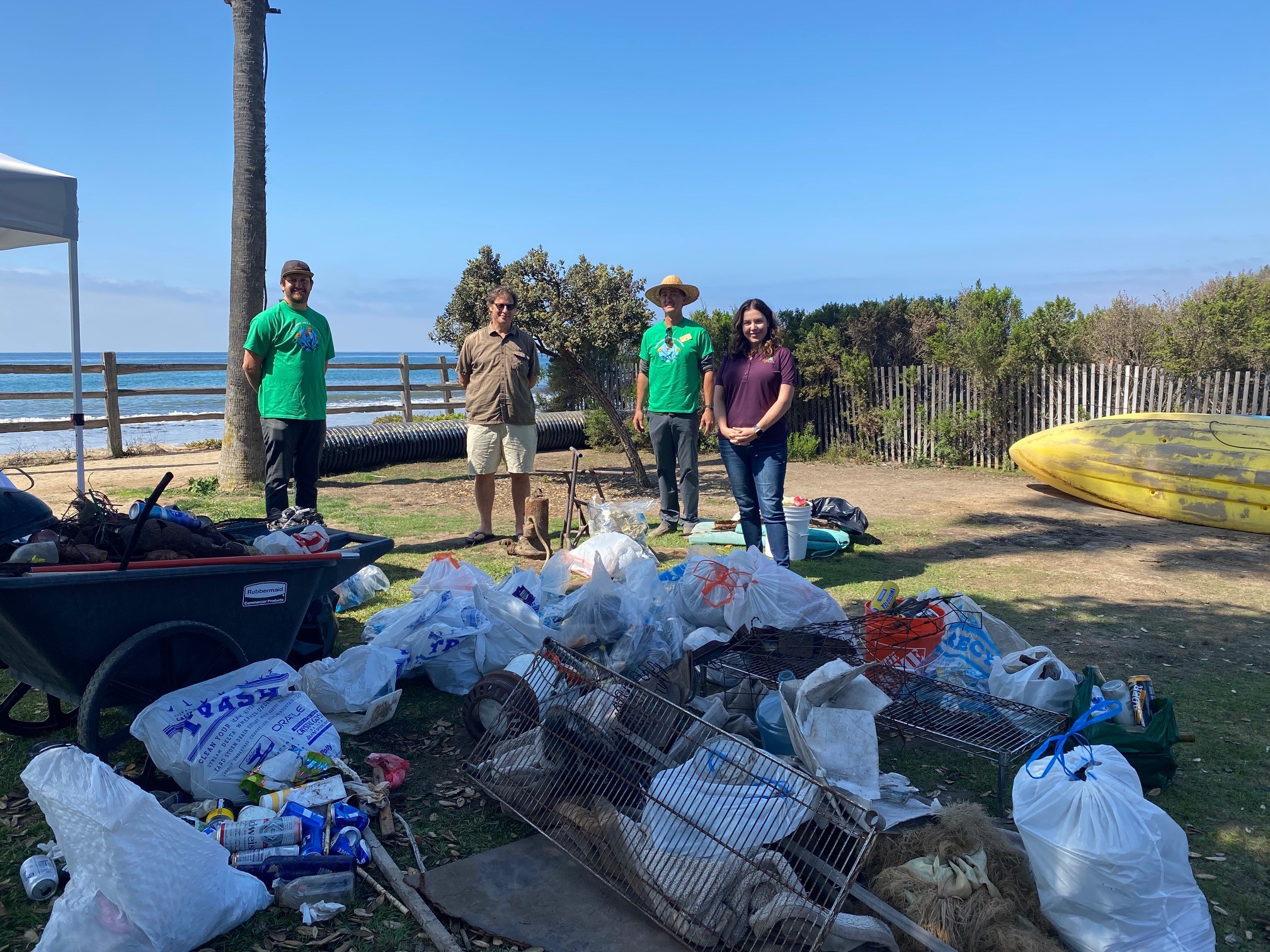 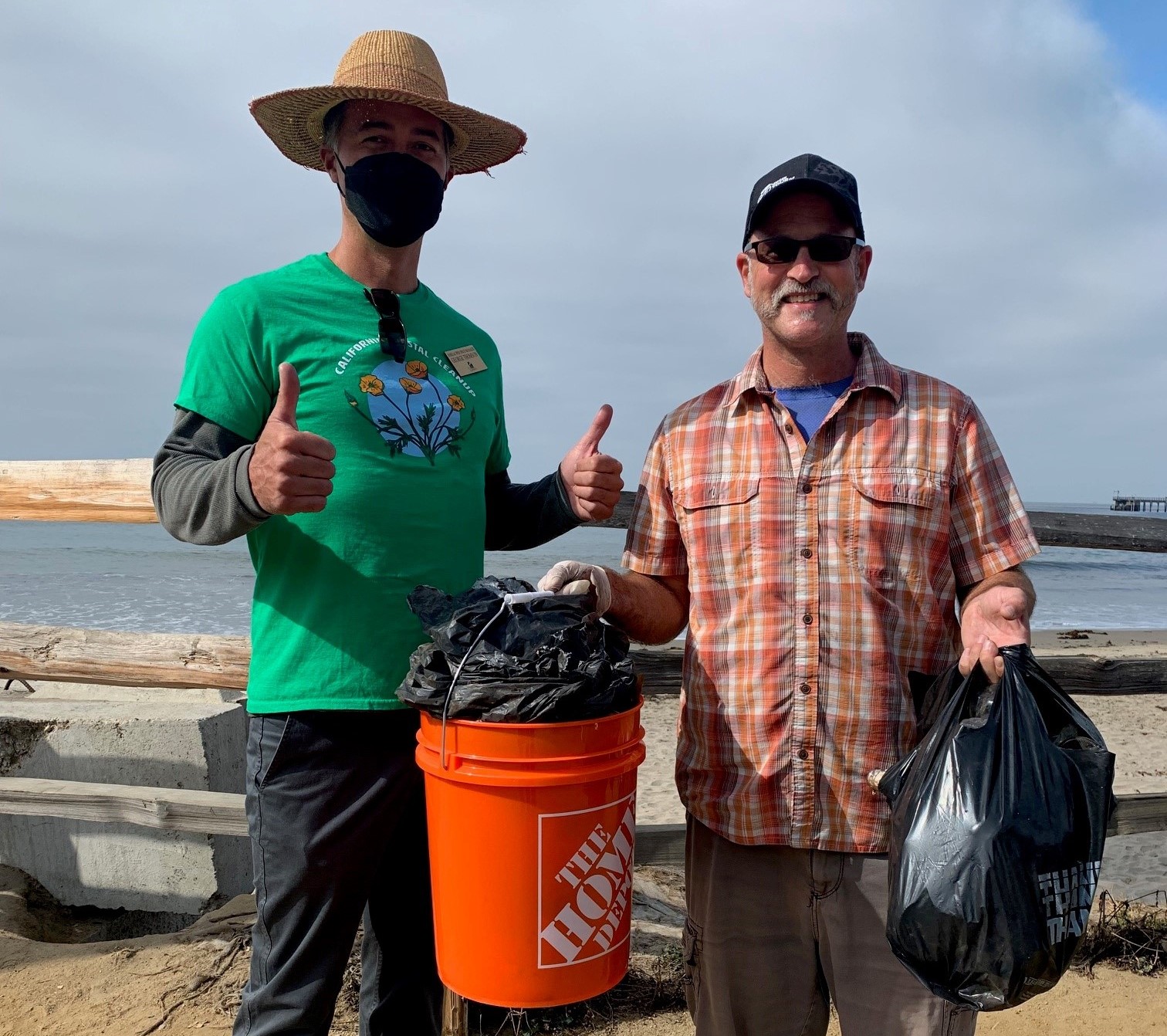 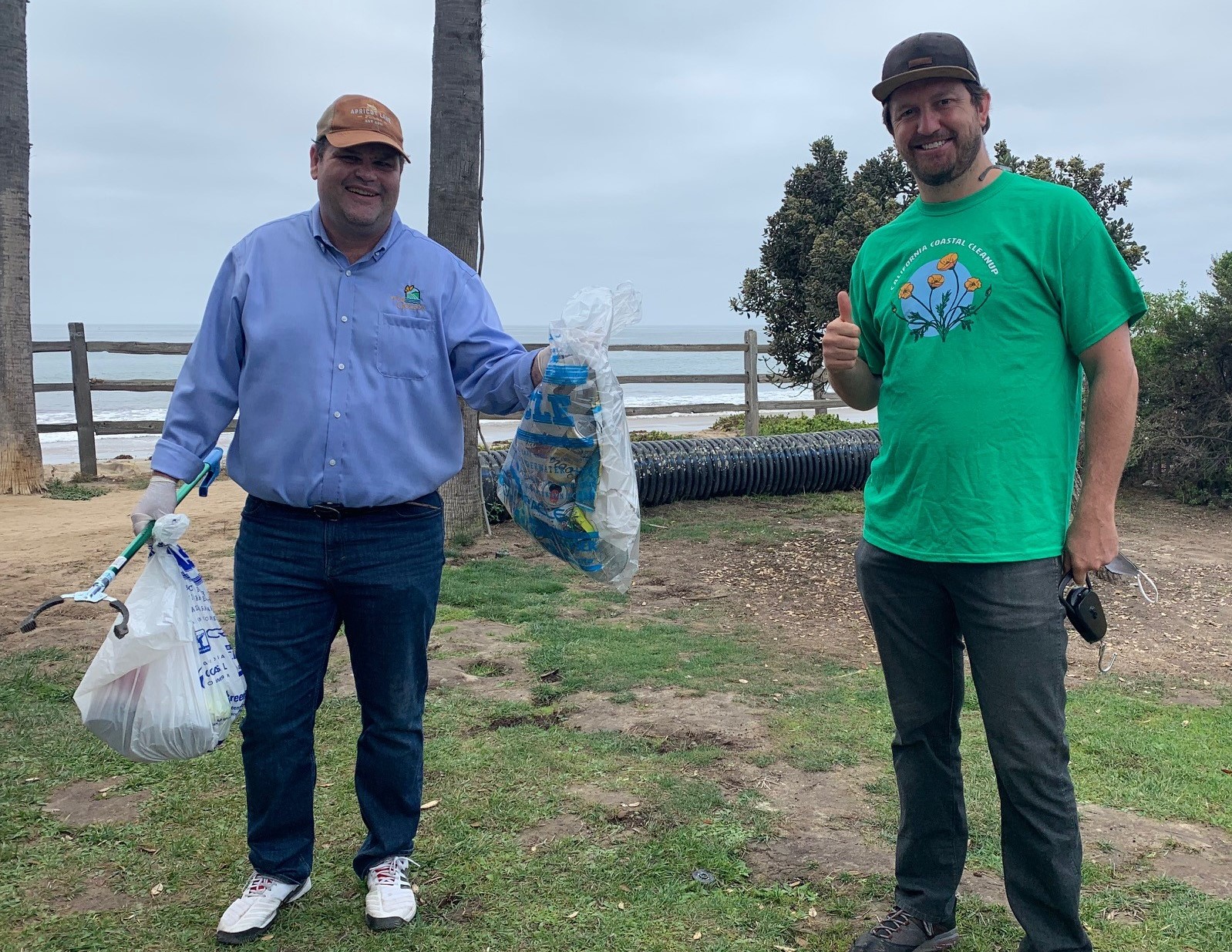