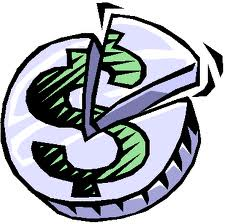 Goleta voters overwhelmingly passed Measure H which increased the local transient occupancy tax (TOT) from 10% to 12%, effective January 2013. It was one of 15 of 18 TOT increases passed statewide including three local measures in Buellton, Carpinteria and Solvang. This increase, which is generated through hotel stays, is expected to provide the city with an additional $1 million annually. The City Council will be looking at how to best allocate these funds. Additionally, the Council will begin working on its two-year budget which begins in July 2013. A number of Council workshops will be held during the first six months of 2013 to review priorities and funding requests by the City’s various departments.

Look for more information on how your tax dollars are being used in upcoming issues of the Monarch Press.