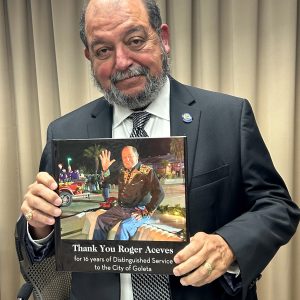 Our hearts are full of gratitude for Councilmember Roger S. Aceves, the longest serving councilmember in the history of Goleta. At the December 6, 2022, City Council meeting he was honored in a memorable way for 16 years of distinguished service to the City of Goleta. Those who have worked with Councilmember Aceves over the years, including former Mayors, stakeholders, staff and community members packed Council Chambers to show their heartfelt appreciation to all Councilmember Aceves has done for Goleta during his long and impactful tenure. Aceves was presented with a City Tile, photo memory book and gratefully listened as the Council and speakers lined up to share their favorite memories of what they appreciated most about him. He received a standing ovation followed by time for photos, sparkling apple cider and his favorite dessert, carrot cake. The presentation and remarks are available on our website here. Look for photos on the City’s Facebook page.

At the meeting, Councilmember Aceves thanked the community for the honor of serving them, for the ability to work alongside outstanding Goleta staff, and to his family for supporting a long career in public service. He stressed the importance of hearing “both sides of the coin”/different viewpoints in order to make the best decisions. He also expressed his optimism for the future of Goleta. He said, “I think that great things will come. We are a small city, but we do things in a big way and every time we do something we raise the Goleta flag.”

Councilmember Aceves was first elected to the Council in 2006, and was reelected in 2010, 2014 and 2018. He served as Mayor in 2009 and again in 2012. During his tenure, Aceves never missed a City Council meeting. He was the City’s first Latino Councilmember and Mayor.

Goleta City Manager Robert Nisbet said, “When you have had a career like Roger’s it is nearly impossible to capture and recognize all he has done to leave a positive impact on Goleta. We are so grateful for his countless hours of service and steady leadership during the vast majority of the City’s first 20 years of existence.”

During his tenure, Aceves has been most passionate about public safety and prioritizing city infrastructure while maintaining a strong financial position. While he has accomplished so much during his years of service to Goleta, some of the highlights include:

Aceves has also given back to his community for years through his work with the United Boys and Girls Club of Santa Barbara County. As the former 2001 El Presidente for Old Spanish Days he created Goleta’s “Fiesta Ranchera” event which is now a cherished Goleta tradition. He also served as the President of the Board of the Earl Warren Showgrounds for four years. He was selected for the Goleta’s Finest “Man of the Year” award in 2017.

Prior to serving on the Council, Aceves worked in law enforcement for over 32 years and retired in May of 2007. He began his career at the Santa Barbara County Sheriff’s Office and finished his law enforcement career at the Police Department for the City of Santa Barbara. Aceves is a graduate of the prestigious Federal Bureau of Investigation (FBI) National Academy in Quantico, Virginia.

Aceves has lived in Goleta for 40 years and has been married to his wife Debby for 46 years. He is most recently enjoying being a first-time grandpa. We wish him a great retirement and chapter ahead in all of his future endeavors.

If you would like to send Councilmember Aceves a note of appreciation, you can send him an email until December 20th to raceves@cityofgoleta.org.

Pictured above: Councilmember Aceves holding the photo memory book he received from staff as a gift 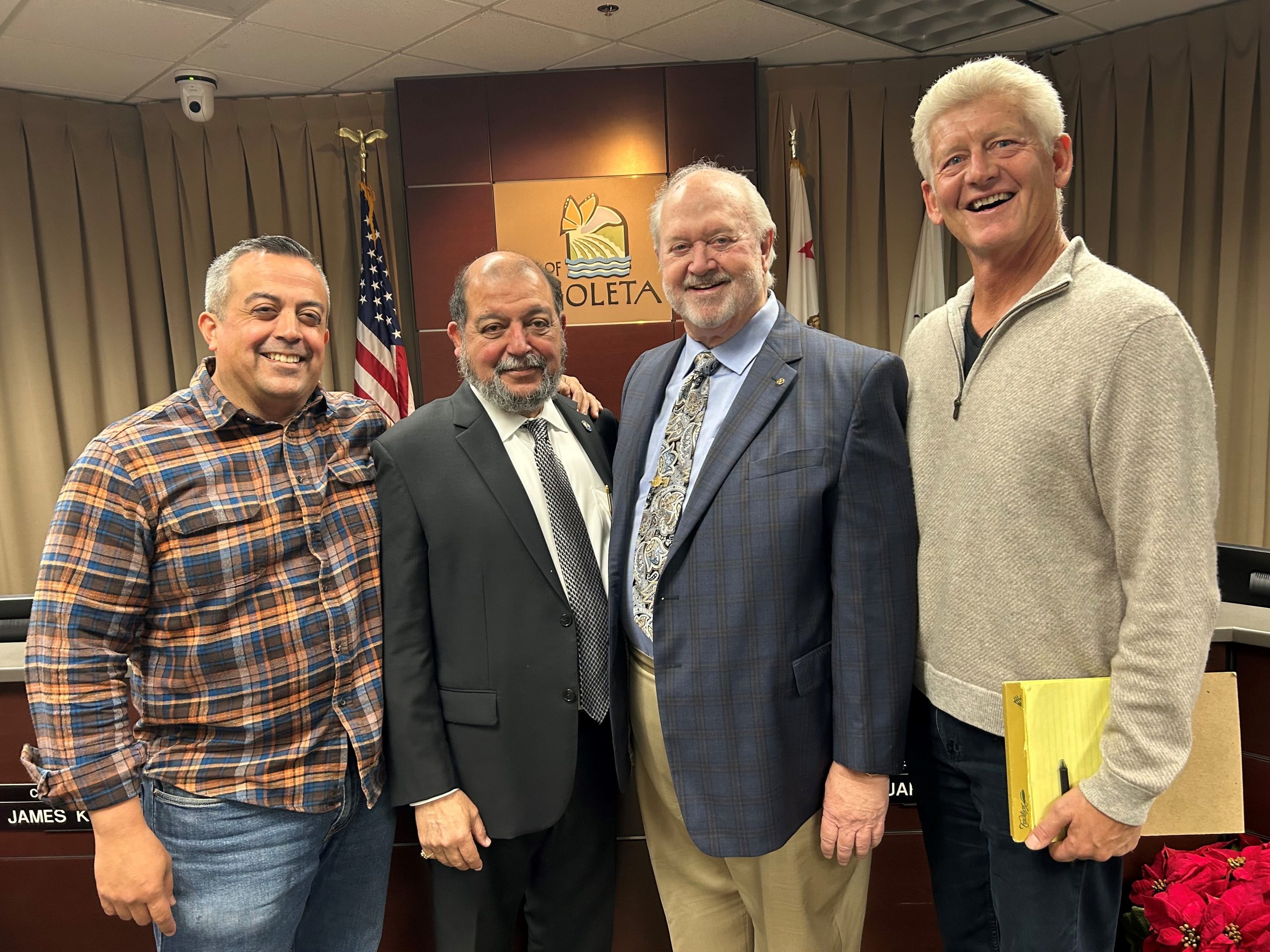 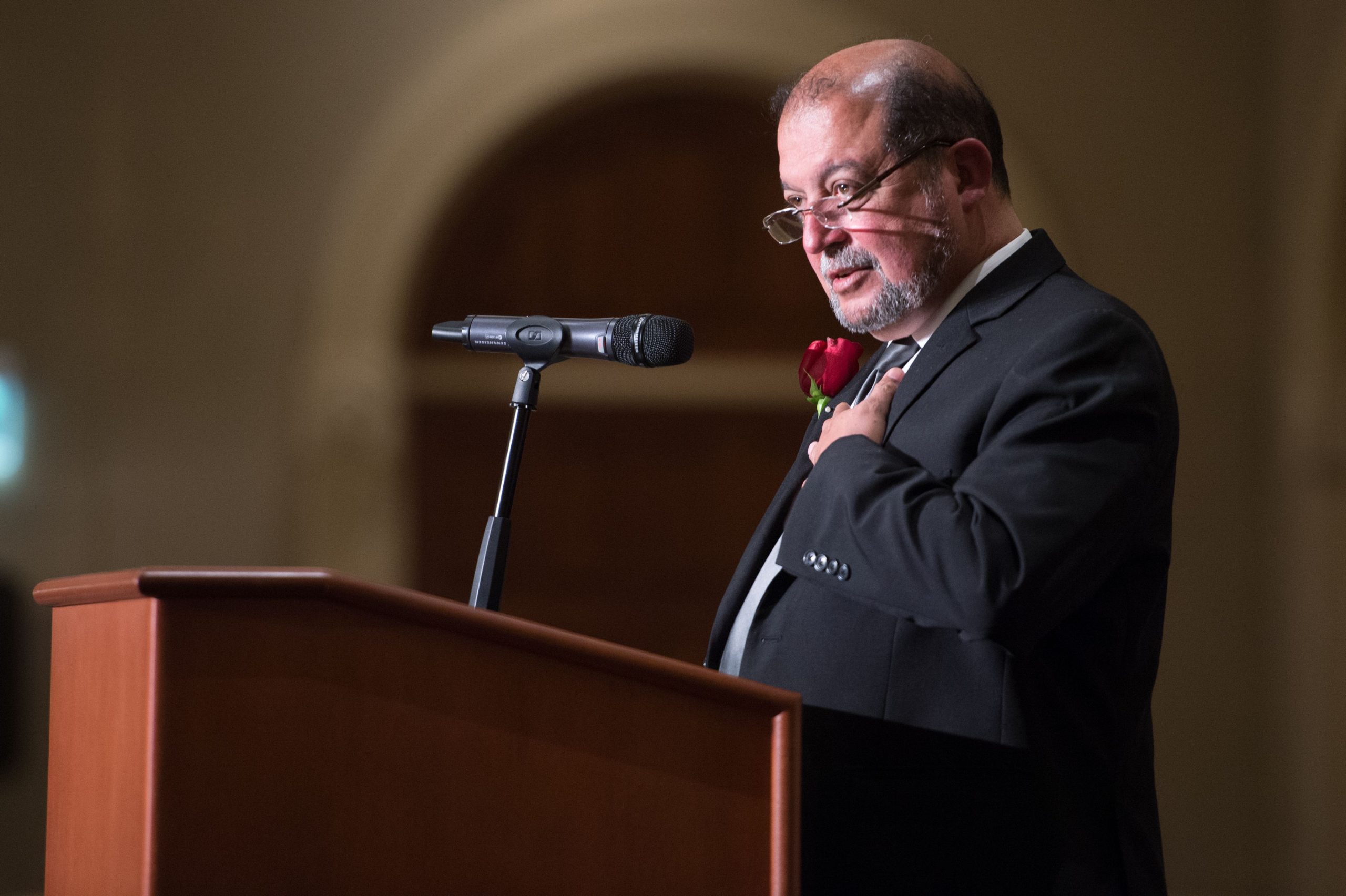 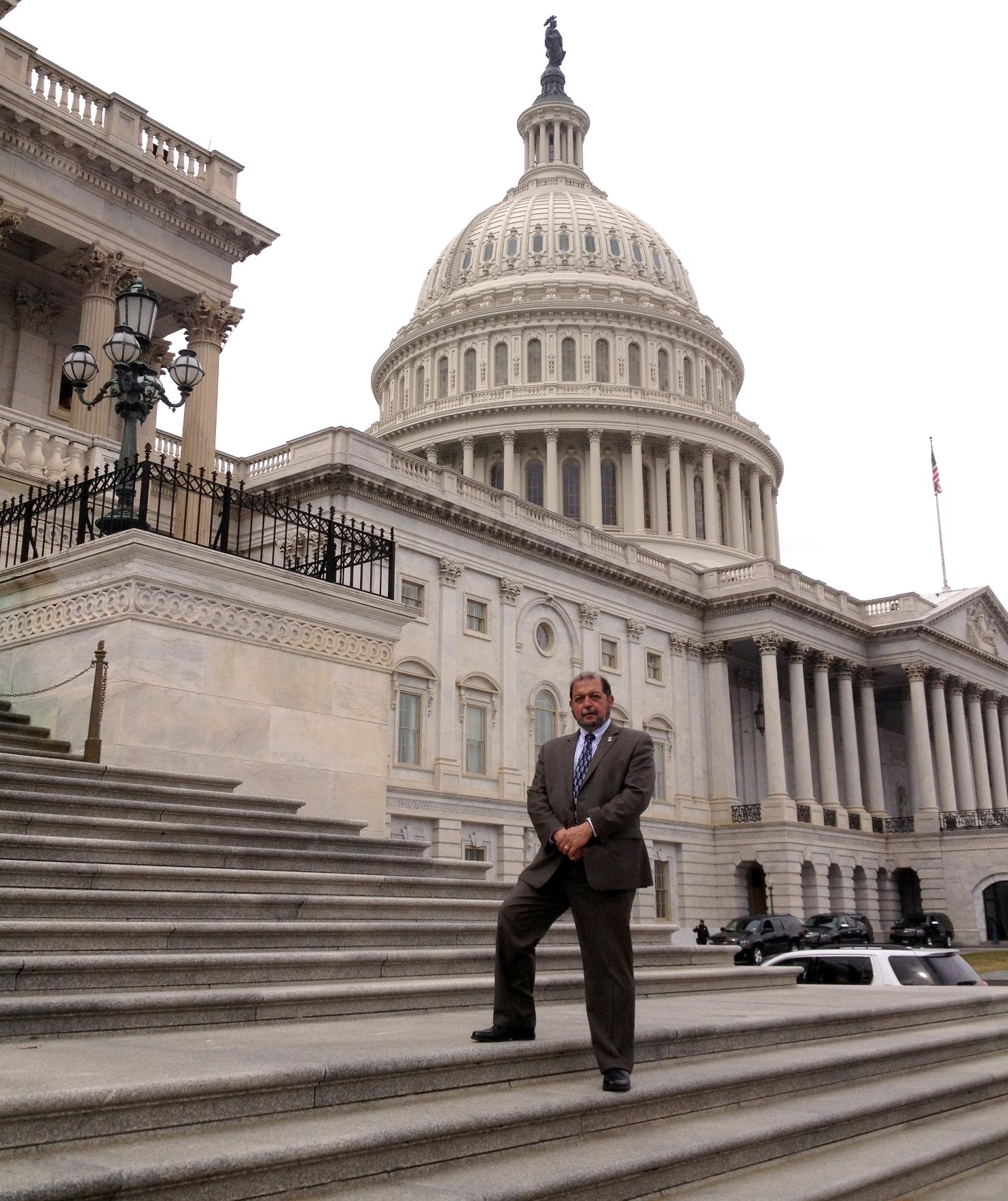 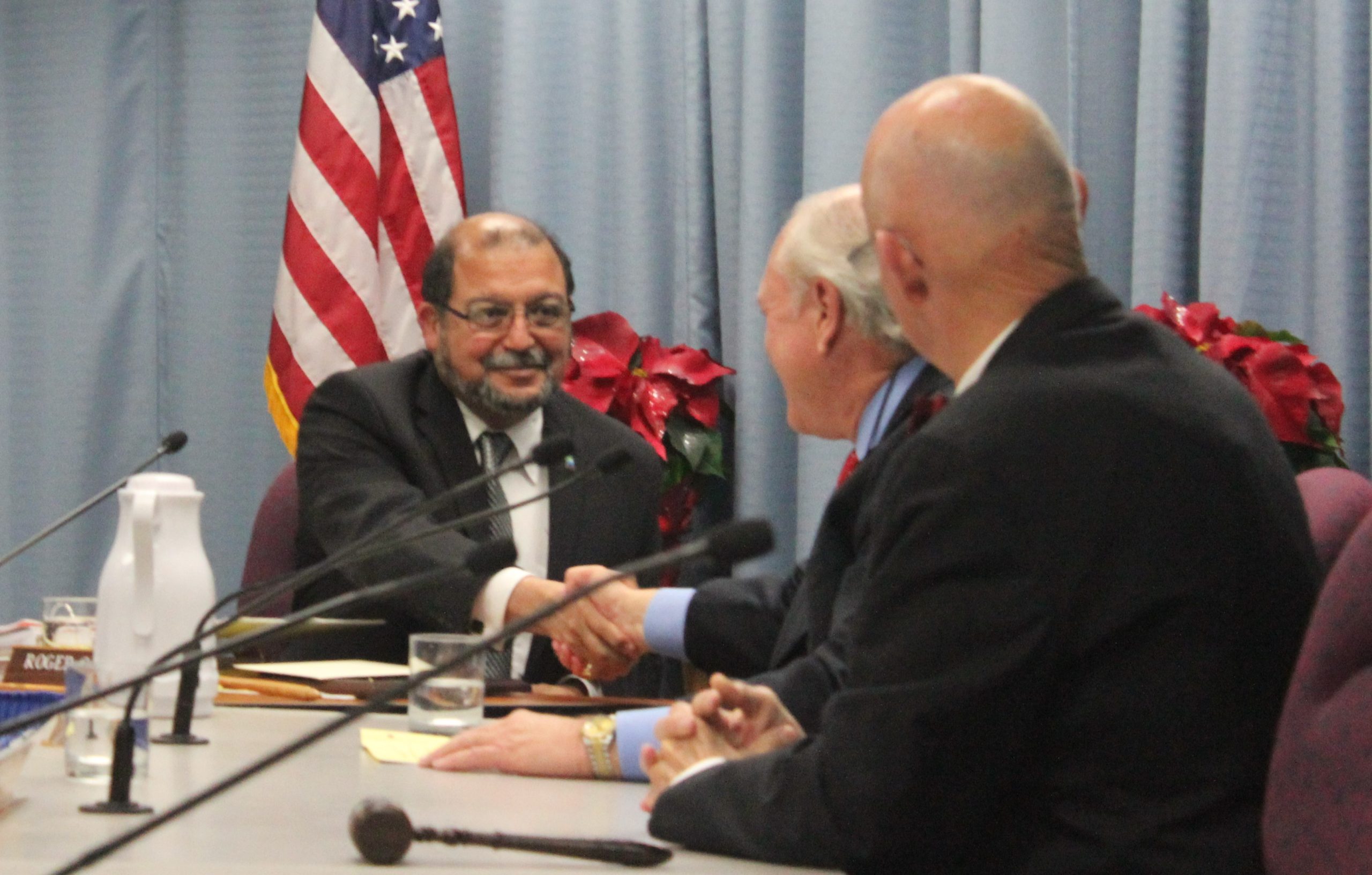 Councilmember Aceves taking over duties as Mayor of Goleta (2012)