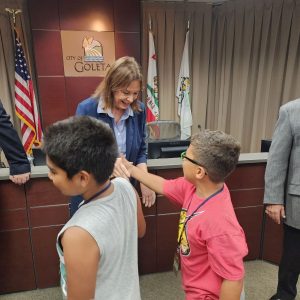 Congratulations to the nearly three dozen United Boys & Girls Club Goleta members who were recognized at the October 4, 2022, Goleta City Council meeting. In addition to receiving a special certificate of recognition, these United Boys & Girls Club members were also awarded with a special Gold Card that celebrates their impeccable attendance record, having reached an incredible 105 days of attendance in the program. Boys & Girls Club of Santa Barbara County CEO Michael Baker joined Mayor Paula Perotte and Councilmember Roger Aceves in handing out the special certificates and gold cards to the children as proud parents joyfully watched. Heartfelt applauses and excited whispers of “We get to meet the Mayor!” filled the room as participants proudly took home their awards.

National studies show that kids who make it to the 105 day attendance mark in one calendar year are twice as likely to graduate high school on time and twice as likely to lead a healthy lifestyle. The Gold Card gives the kids special privileges at the club and recognition by the City of Goleta.

Congratulations to all of the Gold Card recipients, Goleta is proud of you! 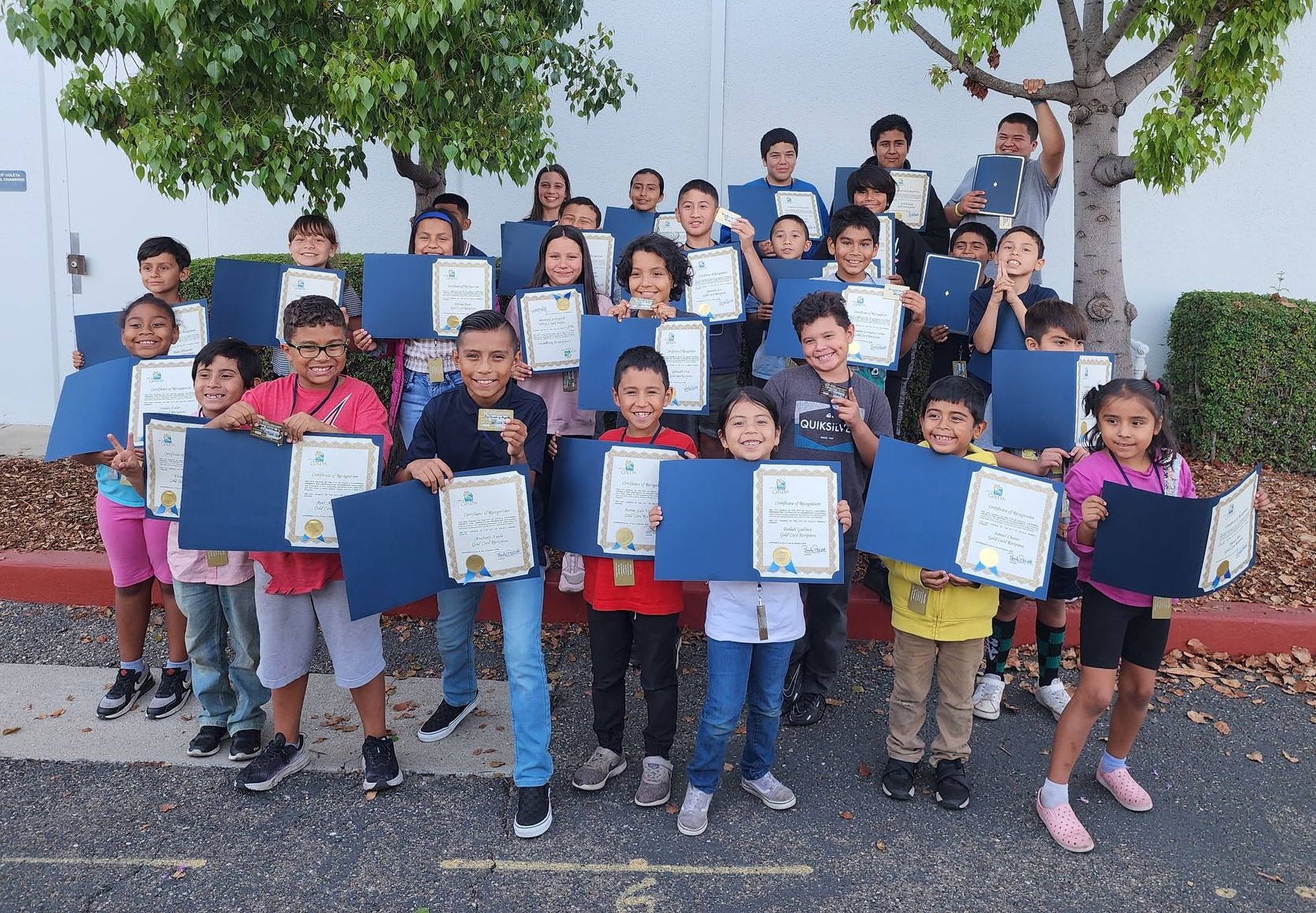