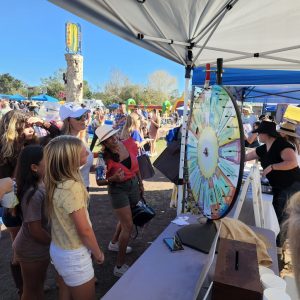 What an event! The return of the Goleta Lemon festival on September 24 and 25 at Girsh Park brought non-stop visitors to the City booth area. We were so thrilled to see all of the friendly faces who stopped by to spin the wheel for a chance to win a prize! Some walked away with City of Goleta 20-year merchandise and others ended up doing jumping jacks or squats instead! Whatever the case, there was plenty of fun to be had.

The City of Goleta wants to congratulate our lucky lemon drop contest and prize drawing winners! Gianna Lucchesi and Junia Work were the winners of the “Guess How Many Lemon Drops in the Jar” contest, coming closest to the total number (490 the first day and 486 the second day). We also had Melissa Cure as our lucky prize drawing winner for signing up to receive our City notifications. We had pages and pages of new sign-ups for our City notifications, don’t get left behind! You can register for City information here. All of our zesty winners “squeezed the day” and took home a prize bundle filled with our commemorative City of Goleta 20th Anniversary Merchandise including shirt, hat, mug, and tote bag. If you or someone you know loves the Goodland, you still have time to purchase some of our limited-edition merchandise at the Stow House Museum Store on Saturdays and Sundays, 1-4pm.

The well-attended Lemon Festival was such a great opportunity for us to connect with so many wonderful people. Thanks to everyone who signed up to get our City notifications, joined the Beautify Goleta volunteer team, or those who took time out take our Creek and Watershed survey. Also, the Goleta Valley Library printed out over one hundred new library cards to those who signed up at the event! We also appreciated the great opportunity to talk to community members about our upcoming District Election and City workshops.

While there were so many fun moments, one of the best parts as always was watching the pie-eating contests. Thanks to our judges for helping to pick the winners, including from the City, Mayor Paula Perotte and Councilmembers James Kyriaco and Roger Aceves.

Our new City Manager Robert Nisbet enjoyed being at the City booth and meeting with as many community members as possible. He was so impressed with his first Lemon Fest!

Thanks also to our Goleta Police Department for being at the popular Safety Streets section of the Lemon Festival and giving so many kiddos the chance to sit on one of your patrol cars or motorcycles.

Finally, we want to congratulate and thank the South Coast Chamber of Commerce for putting on this awesome event and to everyone who sponsored to make it happen and participated. We are so lucky to have the Goleta Lemon Festival back and better than ever! Can’t wait till next year to do it all over again. 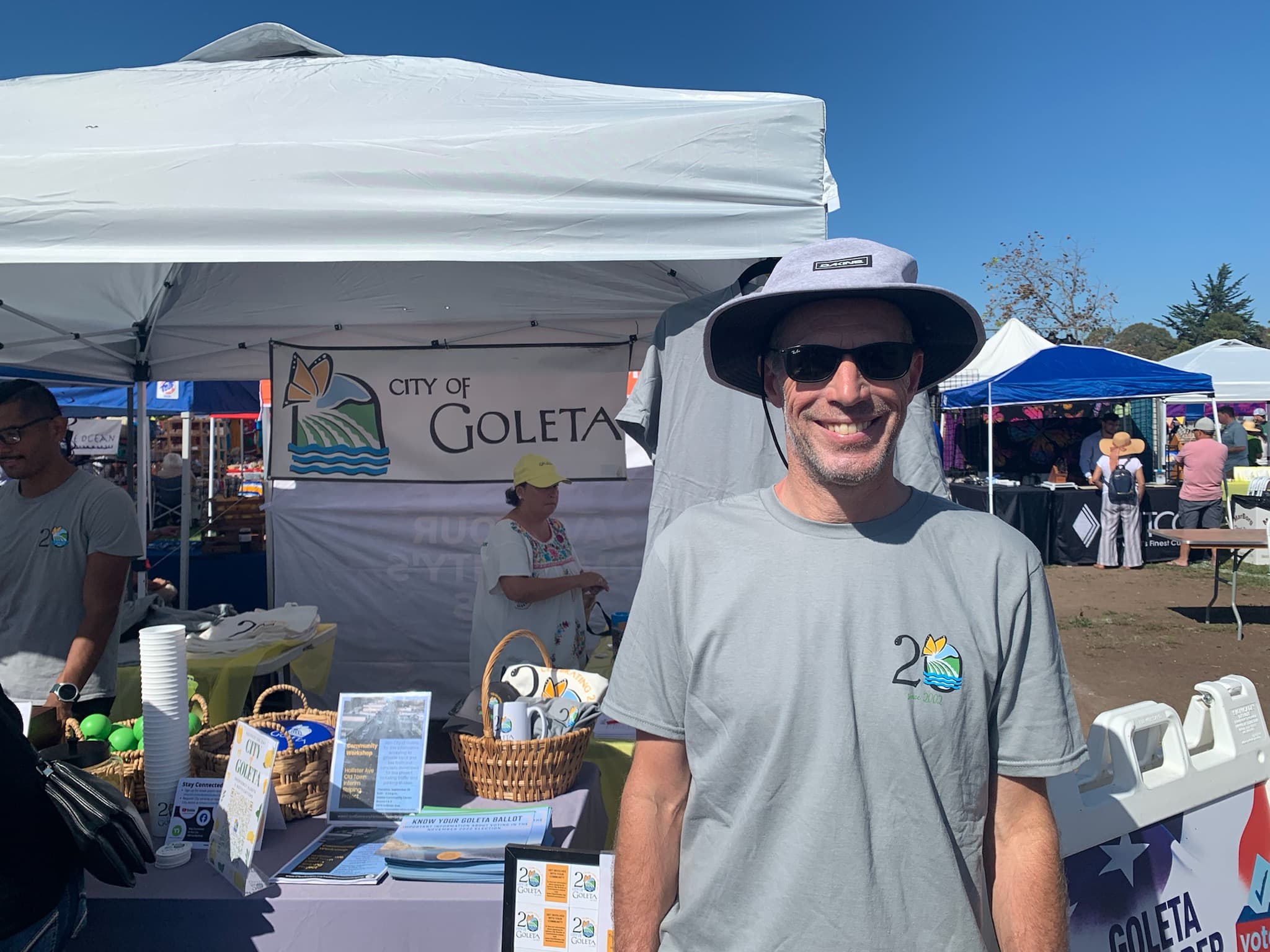 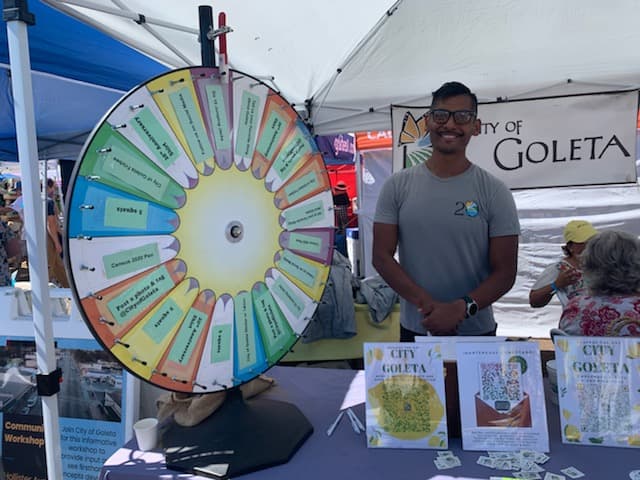 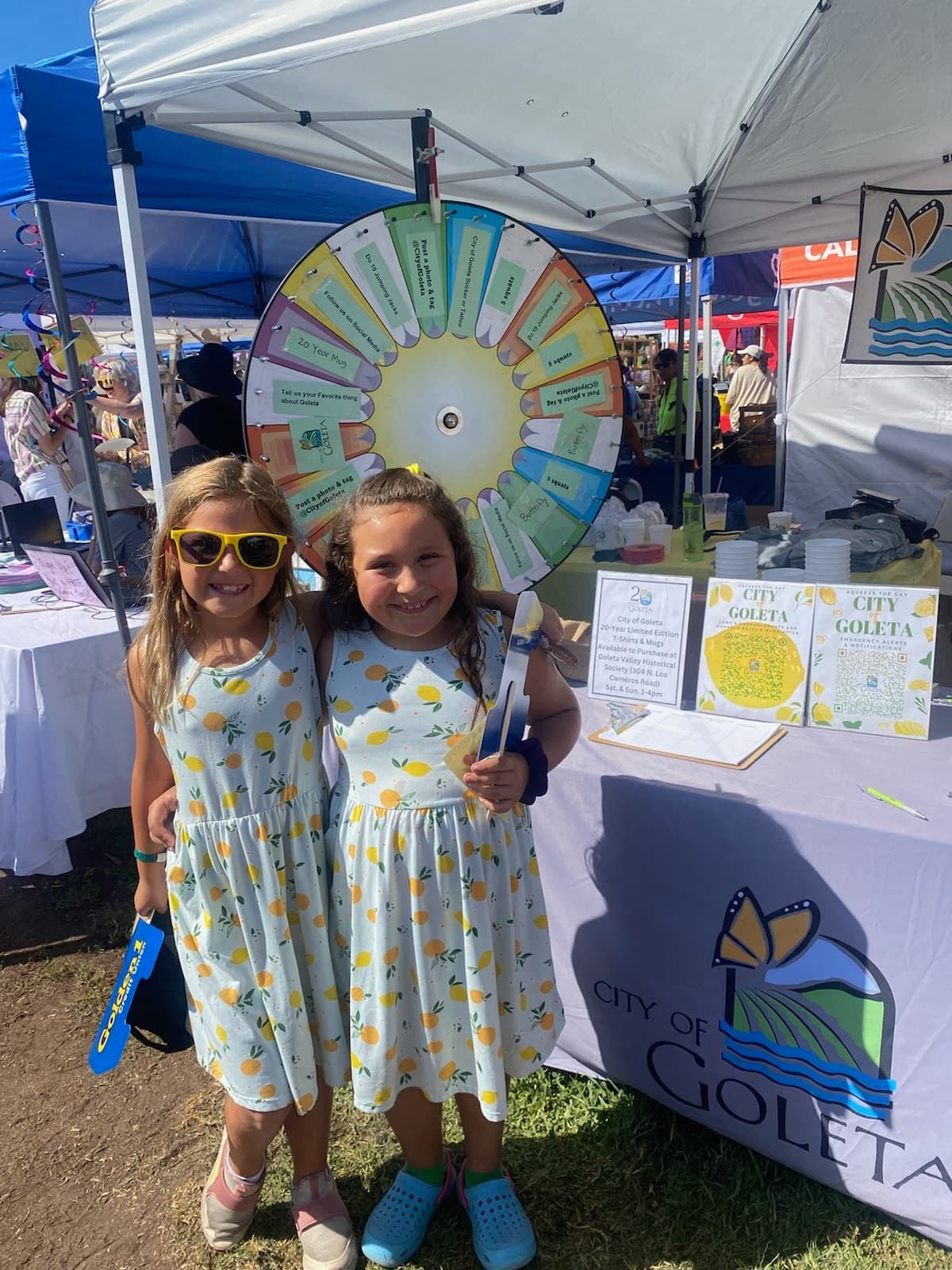 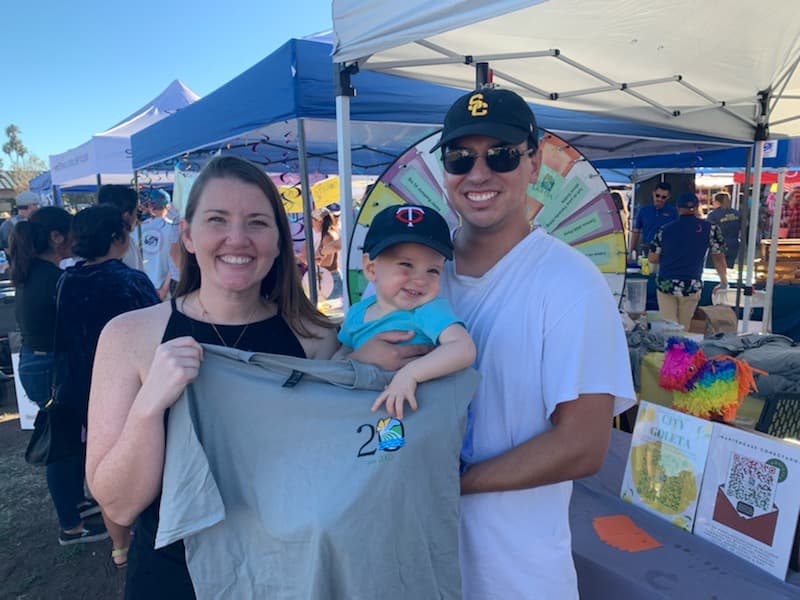 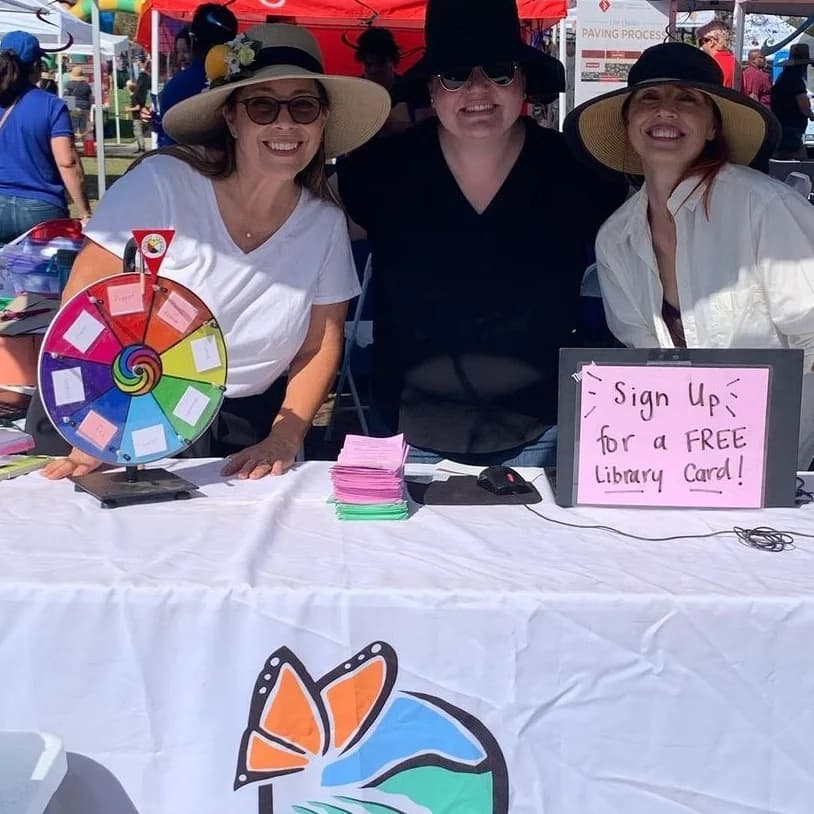 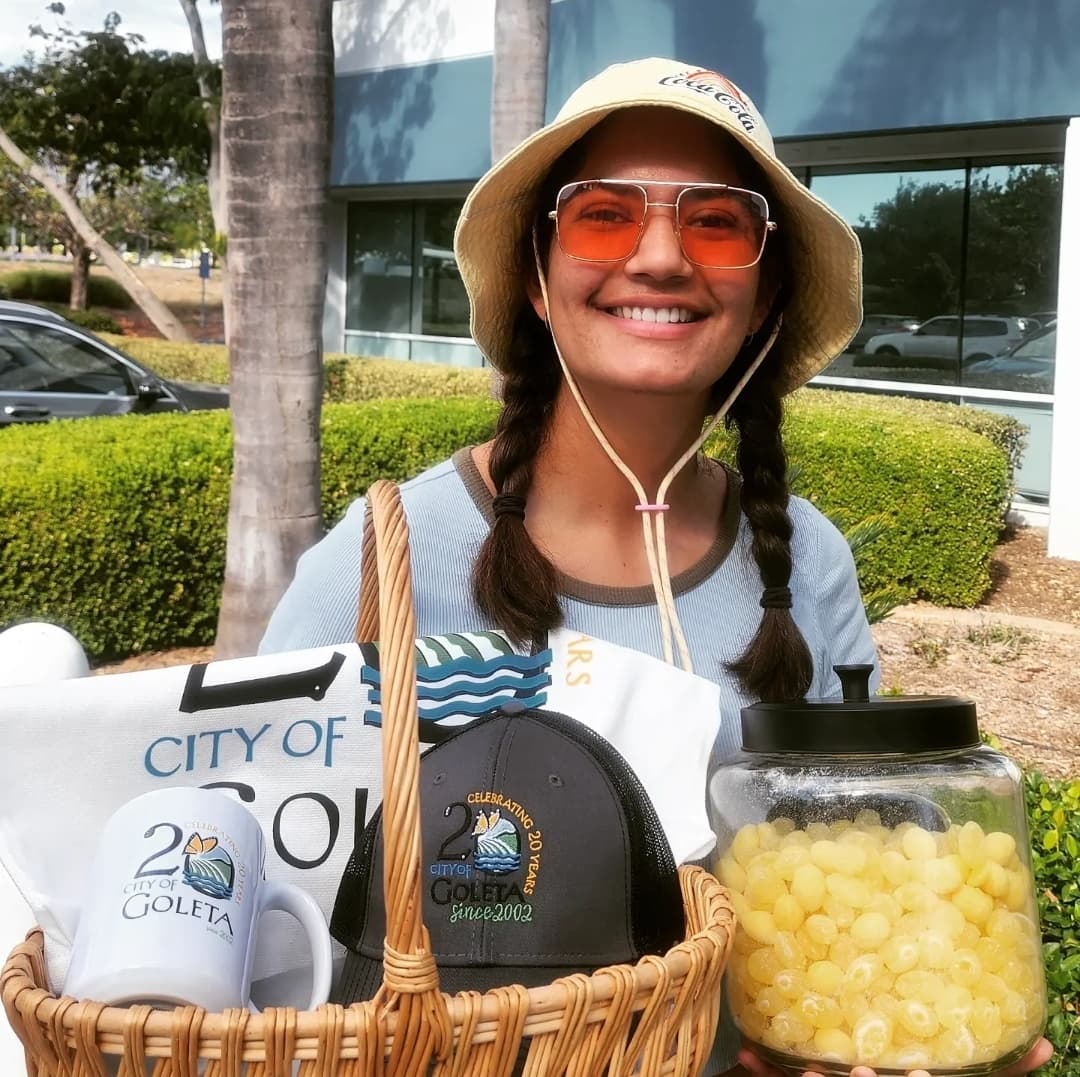 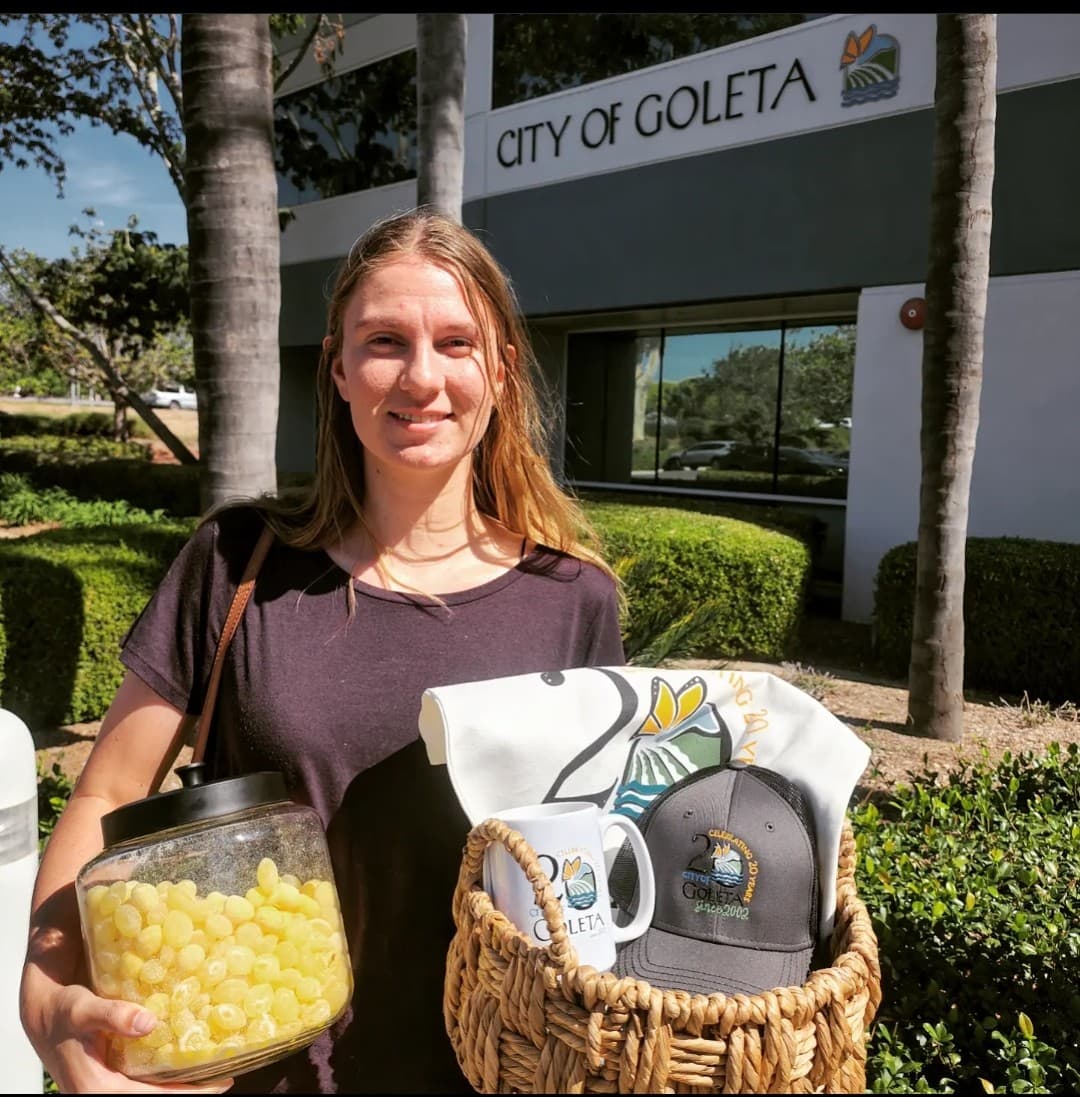 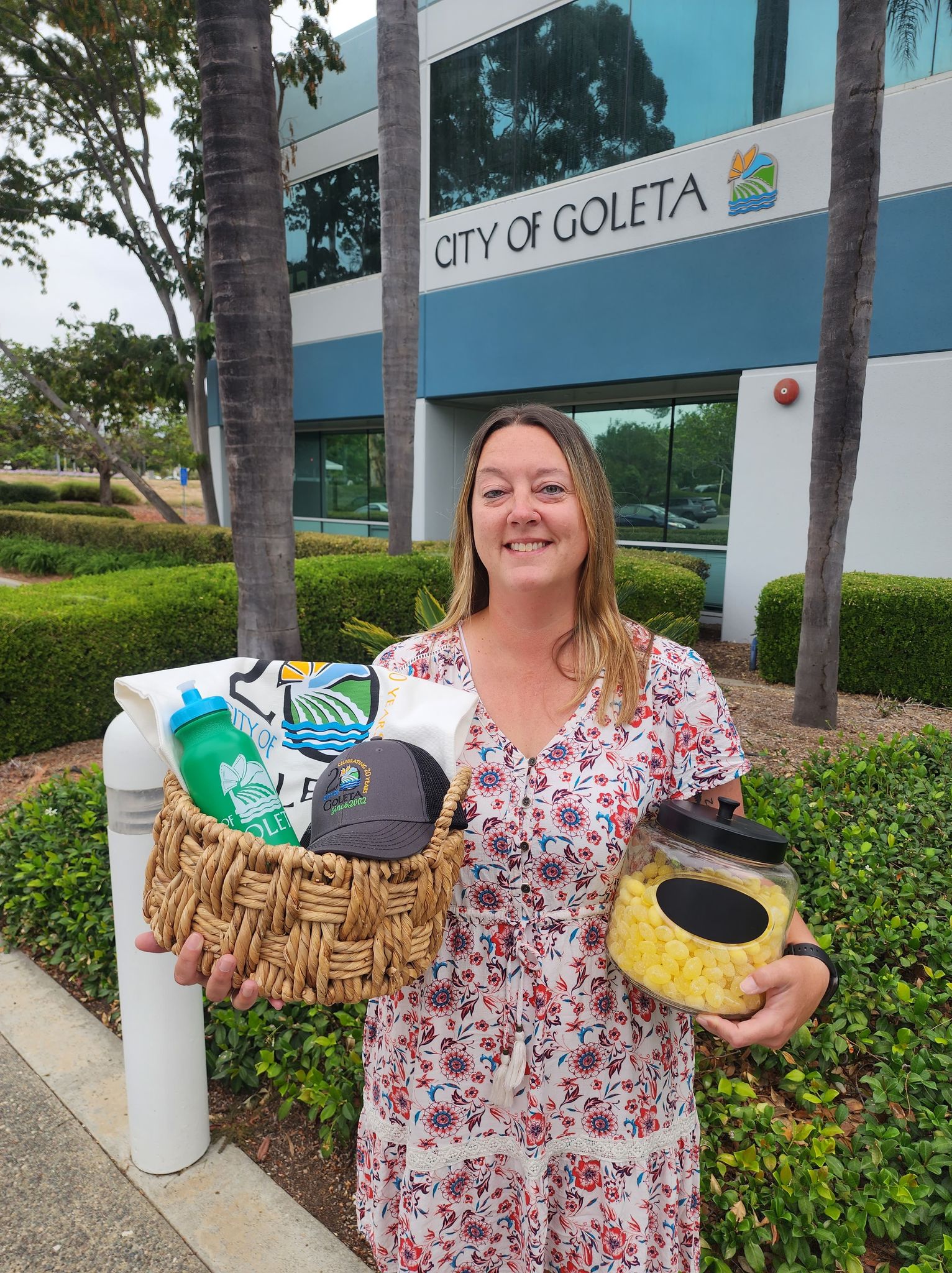