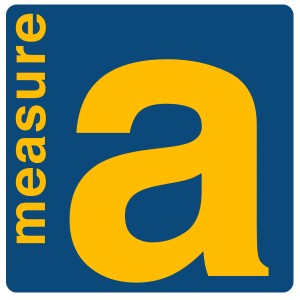 The City of Goleta is pleased to report that newly awarded Measure A Funding will be used for construction projects aimed at improving bicycle and pedestrian access and safety.  The Santa Barbara County Association of Governments (SBCAG) awarded the City of Goleta two important Capital Improvement Program projects through Cycle 5 of the Measure A South Coast Regional Bicycle and Pedestrian competitive grant program.  The grant program will contribute funding to the construction phase for a portion of the San Jose Creek Bike Path Northern and Southern Segments project as well as funding for the construction phase of the Hollister Old Town Interim Striping Project.

The Measure A grant funding will also be applied to the construction of the portions of work which will benefit bicycle and pedestrian safety as part of the Hollister Avenue Old Town Interim Striping Project. The Hollister Interim Striping Project consists of restriping Hollister Avenue between Fairview Avenue and Kinman Avenue, reducing travel lanes from two lanes to one lane in each direction. The project will provide additional space to install Class II bike lanes through the Old Town Hollister Ave corridor where none currently exist. The work covered by the grant funds will include restriping, new pavement markings, new signage, and signal interconnect system. The Measure A grant will contribute $365,000 to overall construction costs for the project.

The Measure A South Coast Regional Bicycle and Pedestrian program and Safe Routes to School Program are awarded based on a competitive grant process. The purpose of the program is to fund projects that would expand and improve the South Coast’s regional bicycle and pedestrian facilities network.

For more information on Measure A, go to http://www.measurea.net/.