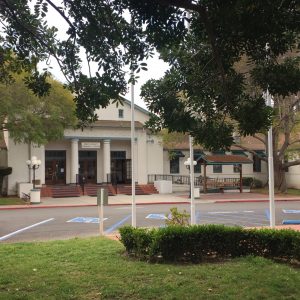 The Goleta Community Center will receive $3,000,000 in Federal Funds as part of a newly approved government spending bill for Fiscal Year 2022.The approval comes after more than a year of advocacy by Representative Salud Carbajal for critical local projects. In all, $9,512,340 in direct funding for Santa Barbara County community projects was approved. The money will be used to help the City of Goleta reopen the GCC, a key community asset, that has been partially closed since January 2021 due to need for seismic repairs and Americans with Disabilities Act (ADA) upgrades.

The City of Goleta has identified a number of infrastructure improvements, totaling $108.5 million, that are currently unfunded or partially unfunded.

“The Goleta Community Center, located in the heart of the City in Old Town, is an important gathering place for our community,” said Goleta Mayor Paula Perotte. “The City is ecstatic to be awarded $3,000,000 for the necessary seismic and ADA improvements at the Community Center as part of the Federal Government Omnibus Bill. This funding is critical for the reopening of the auditorium and returning the GCC to a vibrant community hub. This treasured building can now be restored thanks to the efforts of Congressman Carbajal and his staff. The City is beyond grateful for their dedication to the City of Goleta.”

In 2013, right before the City assumed ownership of the property, the City Council received the results of a Seismic and ADA Needs Assessment for the Goleta Community Center. The City Council subsequently elected to move forward with the Priority 1 seismic upgrades to the main building, those which pose the greatest risk to life-safety because they can generally contribute to local areas of collapse. The seismic upgrades also trigger certain required ADA improvements, including accessible entrances, accessible routes to the improved areas, accessible restrooms, telephones and drinking fountains. The City Council approved moving forward with these, and with other ADA improvements that are not triggered by the seismic improvements. In January 2021, the building was inspected again, and City’s building official recommended the auditorium and the dining hall be closed pending completion of the seismic upgrades.

The funding secured by Representative Carbajal, together with a Federal Emergency Management Agency (FEMA) grant for a portion of the seismic work, will allow the project to proceed. This will include accessibility improvements to the bus shelter on Hollister Avenue, the parking lot, exterior ramps and curb ramps, building entrances, plumbing, and the restrooms.

When fully operational, the Goleta Community Center has between 90,000-120,000 visitors, including those participating in programs at the Goleta Valley Senior Center. Over 90 non-profits and over 50 commercial establishments use the facility on a monthly basis. By providing a venue and rental equipment for meetings, classes and activities, the GCC serves all facets and age groups of the Goleta community, from child-care to senior services, with a special commitment toward other non-profits. It also serves as an American Red Cross shelter site that has been used during recent fires in the Santa Barbara South Coast area.

On January 1, 2023, the City is taking over management of the Goleta Community Center, which is currently being operated by the non-profit Goleta Valley Community Center (GVCC) organization. The City acquired the GCC from the Goleta Union School District in 2013. The City hopes to begin renovations of the GCC in January of 2023 or shortly thereafter depending on the timing of the construction bid process. 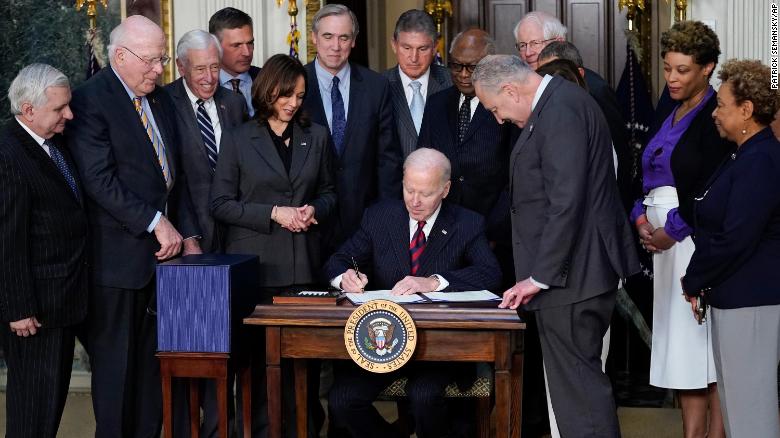