The City of Goleta is celebrating the City’s first ever Mayor on her 90th birthday.  At the September 1, 2020 City Council meeting, the Council issued a proclamation acknowledging Margaret Connell’s milestone birthday and the many contributions she has made to the City.

The Proclamation read, “Margaret Connell devoted more than six decades of her life in the City of Goleta and the greater Santa Barbara community, inspiring those around her with her leadership and professional achievements on civic engagement, social justice, women’s rights, environmental protection and stewardship, historic preservation and quality education for our youth.”

Mayor Paula Perotte said, “Margaret has so many accomplishments to her name over decades of devotion to the public good, including serving on Goleta’s school board, driving us to Goleta cityhood, and leading us as Goleta’s first Mayor. Among her greatest accomplishments has been inspiring (and sometimes cajoling) me and so many to serve in elected office. I’m so proud to know her as a public servant and so honored to call her my friend”.

Margaret grew up in England where she received her BA in Zoology from Oxford University and moved to Goleta in 1956 when her husband joined the faculty at UCSB.  She became active in education issues when her children were in school and served on the Santa Barbara Unified School District Board for four terms.  She was an active member of GoletaNow! which worked successfully for the incorporation of Goleta in 2001.

She was elected as the first Mayor of Goleta in November of 2001, something she is proud of to this day. She said, “It was an exciting time and the theme was “decisions about Goleta would be made by people who lived in Goleta. Twenty years later, this remains the driving force behind the City.”

Margaret served on the Council until 2006 and was re-elected as a council member in 2008. She was appointed Mayor in 2012.

While she is proud of the many accomplishments that were made during her time on the City Council, she is especially proud of her part in creating a General Plan for Goleta.

She said, “It was a blueprint for what can be developed and where.  The overriding concept was protection of the environmentally sensitive habitat and open space as well as preservation of viewsheds critical to the character of the city.”

Margaret’s message to the community on her 90th birthday is, “Goletans must treasure what they have – one of the most beautiful and livable places in California. Please, everyone, take care of it!

In addition to her contributions to the City and her civic volunteerism, we are proud of Margaret for her role as a mother, grandmother, great-grandmother, a champion for women, families, the environment and a fearless leader.  We wish her health and joy on her 90th birthday. 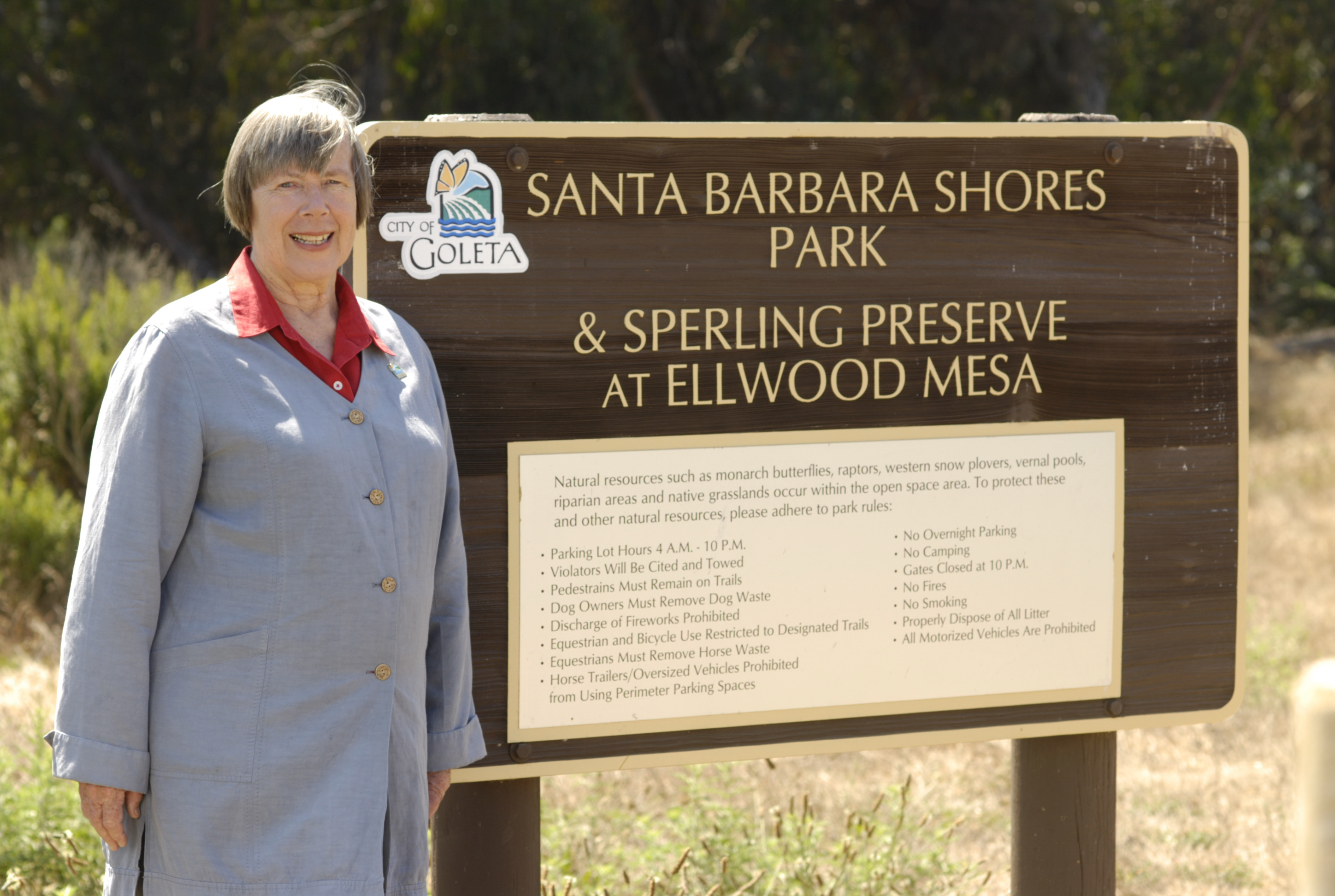