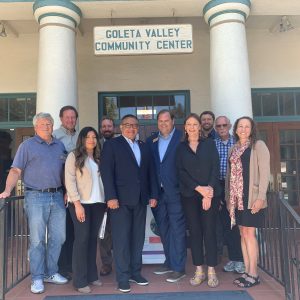 The funding delivered by Rep. Carbajal will be used for ADA[1] and other building improvements that, together with the seismic upgrades, will allow the building to safely reopen. Rep. Carbajal said, “The Goleta Valley Community Center plays a pivotal role in the community, serving all facets and age groups. I am proud to have secured $3 million for renovations through Community Project funding, helping to ensure that the Center remains a resource for many years to come.”

Mayor Paula Perotte said, “It is imperative that we get this important community resource fully operational and available to the large and diverse populations that gather here.” She continued, “We are beyond grateful for Rep. Carbajal’s successful and ongoing efforts to secure the funding necessary for us to make ADA improvements to this important city-owned building following the seismic upgrade project.”

Typically, 100,000 visitors use the GCC each year, including an average of 250 seniors daily. More than 90 non-profit organizations use the facility monthly. The GCC serves as a venue for classes and activities including childcare, senior services, and a host of other programs supporting arts, literacy, and recreation. The Community Center also serves as a Red Cross shelter during natural disasters and as a community hub for the distribution of critical resources and services such as COVID tests and food distribution.

In order to make seismic upgrades, the City is required to make ADA improvements. The first phase of ADA improvements will include adding access aisles to ADA parking spaces, improvements to the path of travel from the bus stop on Hollister Avenue to the front door, new handrails on the front entrance access ramp and addition of accessible toilet stalls to the inside restrooms.

Seismic improvements will be funded by a $5 million dollar Federal Emergency Management Agency (FEMA) Hazard Mitigation Grant which includes $1.3 million dollars in matching funding from the City of Goleta. The funding will provide for the installation of additional anchorage systems throughout the building to secure connections at the wall and ceiling and protect the building during an earthquake.

On January 1, 2023, the City is taking over management of the Goleta Community Center, which is currently being operated by the non-profit Goleta Valley Community Center (GVCC) organization. The City acquired the GCC from the Goleta Union School District back in 2013.

In all, Rep. Carbajal secured over $17 million for local projects, including $9,512,340 for community projects in Santa Barbara County. 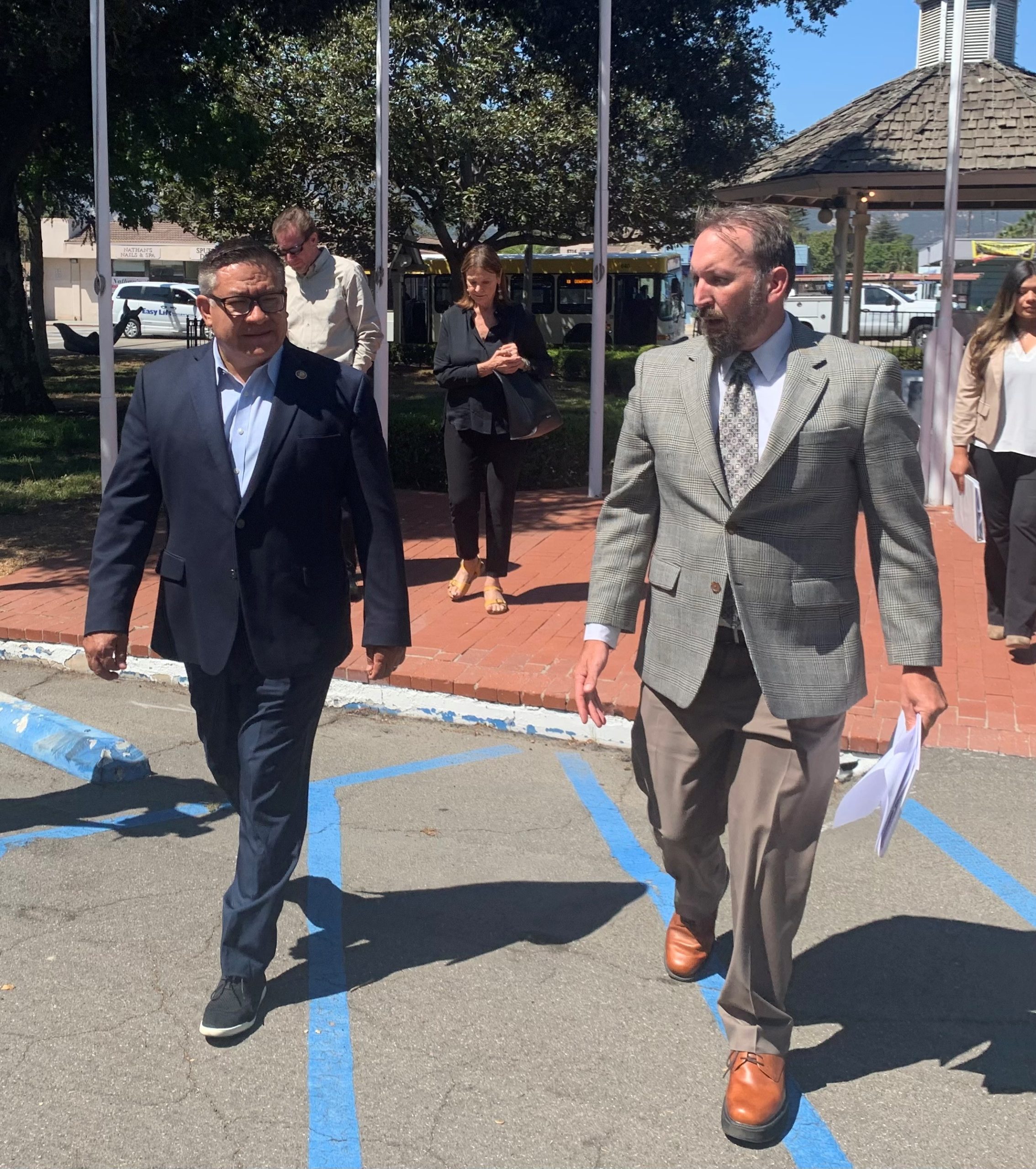 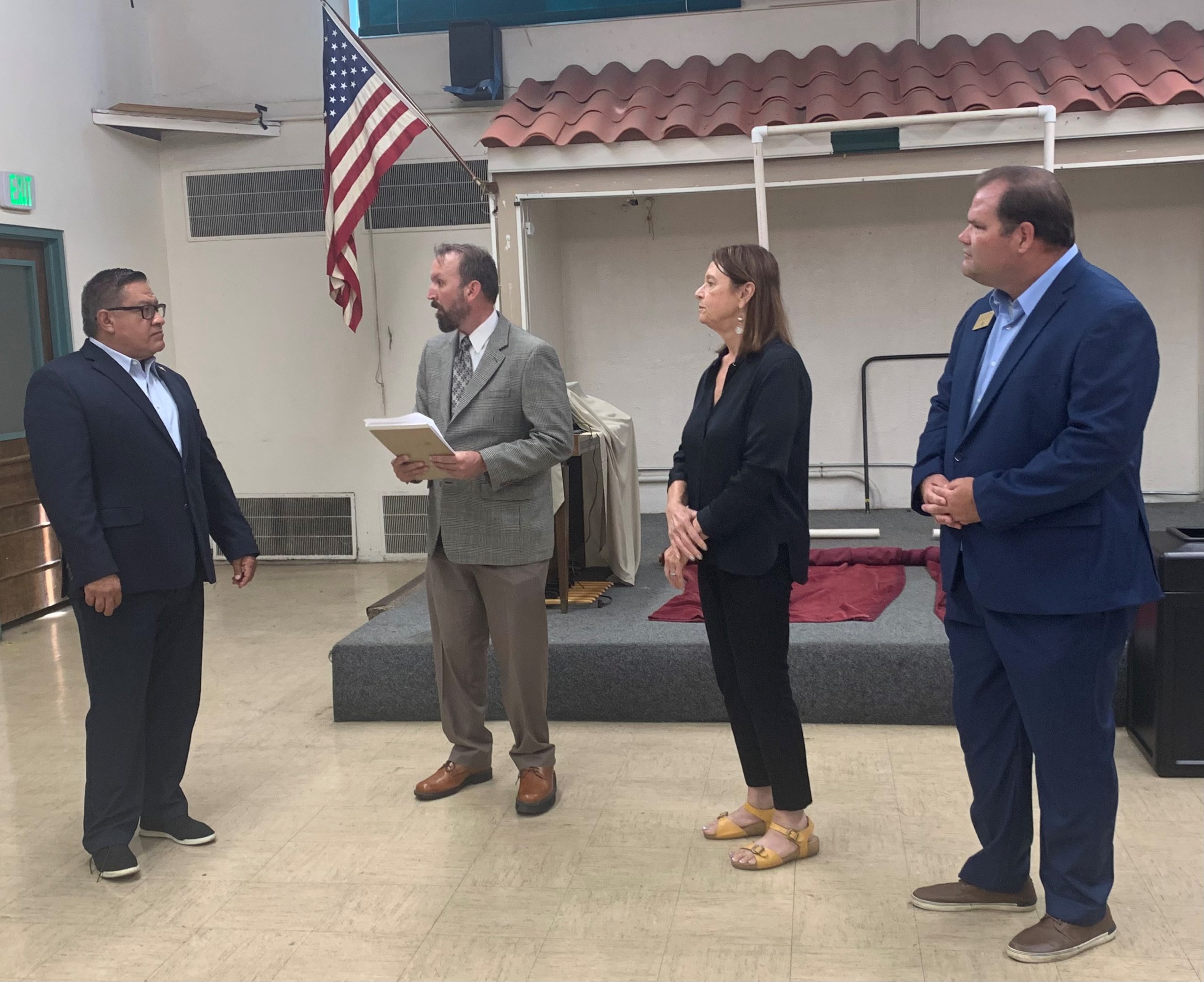