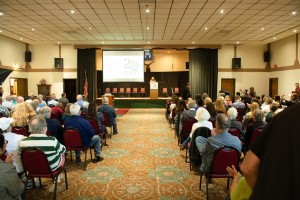 We are so pleased with the great turnout of community members and stakeholders for our 5th Annual Goleta Community State of the City held on April 13 at the Elks Lodge. More than one hundred people turned out and it was truly a memorable event

To see firsthand, watch a recording anytime on the City’s website at www.CityofGoleta.org/SOC or on our YouTube channel at https://youtu.be/xX1nWQvJUuI. You can also watch a short highlight video and view photos from the event.

Here is how the night went:

The event was emceed by Community Relations Manager Kelly Hoover who welcomed everyone back in person for the event which was held virtually in 2021 and cancelled in 2020 due to the pandemic. On behalf of the City, she also expressed her heartfelt appreciation to the Elks Lodge for generously hosting the event this year back at the location where it was held from 2009 – 2012.

The main part of the program was the Mayor’s 2022 State of the City Address. During her speech Mayor Paula Perotte spoke about the City’s recent accomplishments and challenges ahead. She said, “It is not enough for the state of our city to be strong today. It must be strong in preparing for the future. When you think about it, much of our city’s infrastructure and processes are rooted in the 20th century. While we are grateful for the public buildings, transportation infrastructure and parks we inherited from the last century, we are working hard to move them into the 21st century.” To see Mayor Perotte’s entire speech, go to https://youtu.be/-KxcMzQhWYo.

Following the State of the City Address, City Manager Michelle Greene provided an update on the City’s finances. During her presentation she said, “As of today, revenue recovery has begun in earnest and the City’s financial outlook is improving after the initial shock of the pandemic-related downturn.” She added, “But while the financial forecast looks brighter, we face challenges in keeping up with the City’s aging infrastructure. While the City weathered the downturn, it came at a cost of deferring capital and maintenance projects. Substantial investment in infrastructure is required to keep up with the needs of the community.” Watch Michelle Greene’s entire speech at https://youtu.be/aSFyV64v9uU.

During the final segment of the program, City staff answered questions submitted from the audience on various topics ranging from affordable housing to future construction plans.

We again want to thank everyone who attended and helped to make this event one to remember. 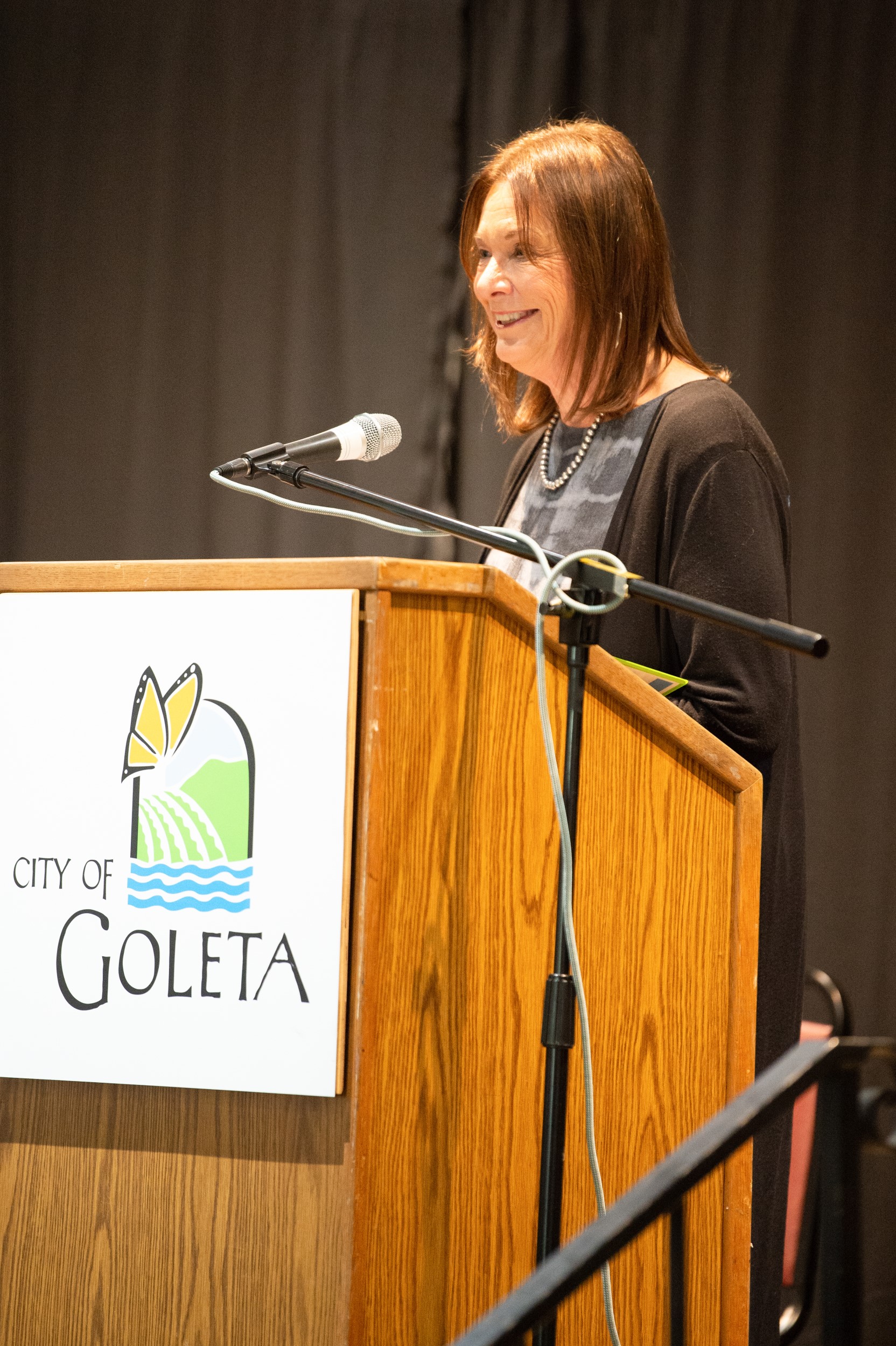 Mayor Paula Perotte giving her 2022 State of the City Address 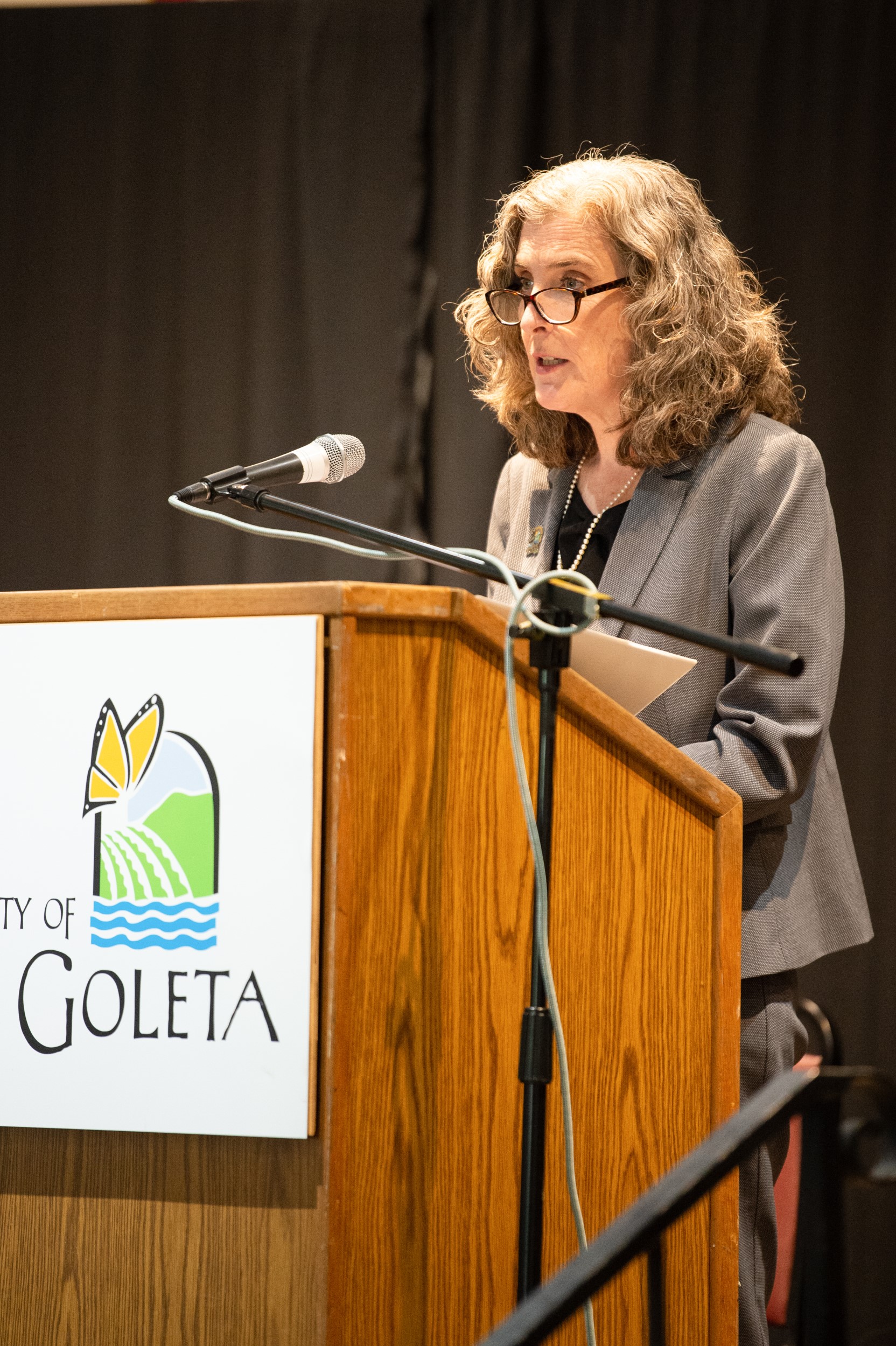 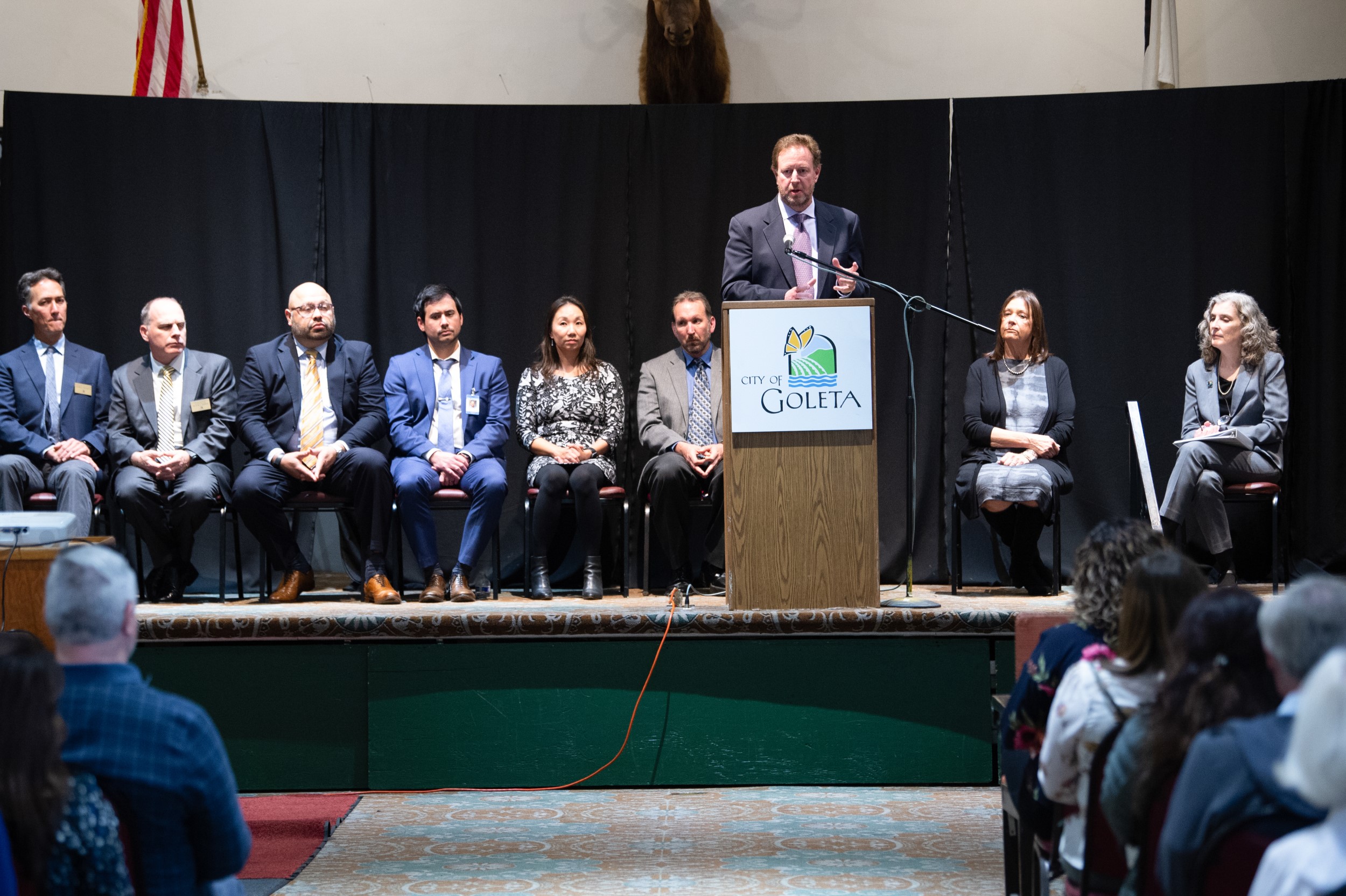 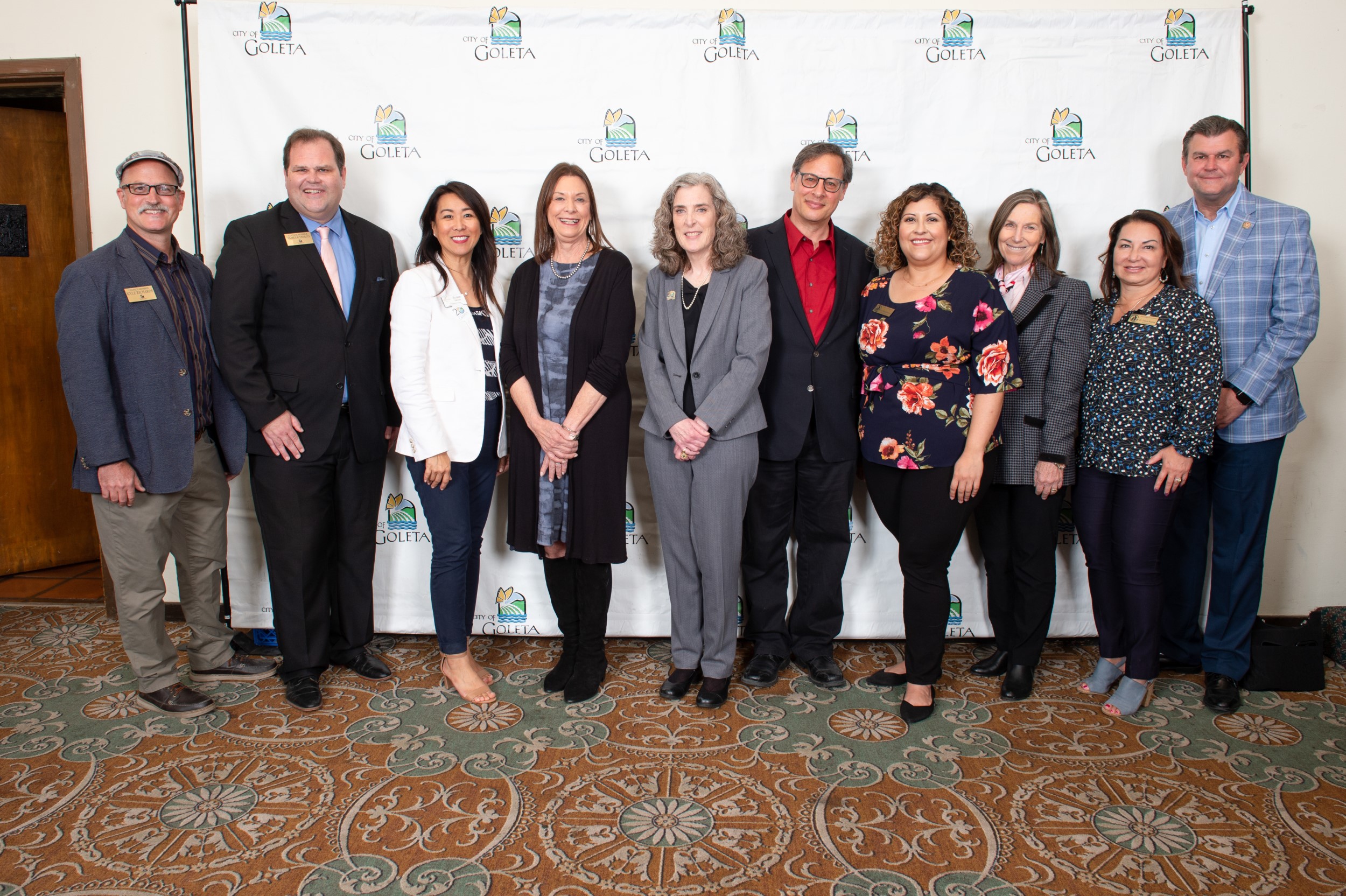