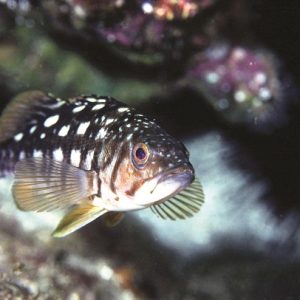 Our coast and ocean are among Goleta’s most treasured resources. The wildness and beauty found on Goleta’s coast are an important part of the City’s identity and heritage. In 1999, the California Legislature safeguarded the long-term health of our marine life with the passage of the Marine Protection Act. This Act established a statewide network of marine protected areas designed, created and managed using science and input from local users, including commercial and recreational fishermen. Marine protected areas (MPAs) along the southern California coast have been in effect in state waters since January 1, 2012. The south coast network includes 50 new or modified MPAs that cover approximately 355 square miles or about 15 percent of the state waters along the south coast. The MPAs are managed by the California Department of Fish and Wildlife (DFW).

There are three new local MPAs: the Naples State Marine Conservation Area (SMCA), the Campus Point SMCA, and the Goleta Slough SMCA. These are no-take areas except for Naples MPA which allows for select recreational and commercial taking to occur. The Campus Point and Goleta Slough MPAs have boundaries that include areas below the mean high tide line on their respective beaches, which means that it also applies to any living resources which may be found in tide pools and on sandy wet beaches. The CDFW can cite anyone for taking any living resources from within any of these areas. If poaching is suspected in any of these areas, the public can report those activities to the CDFW anonymous hotline, CalTIP, at 1-888-334-2258.

To learn more about MPAs, their boundaries, regulations and the living resources within, visit www.dfg.ca.gov/marine/MPA.