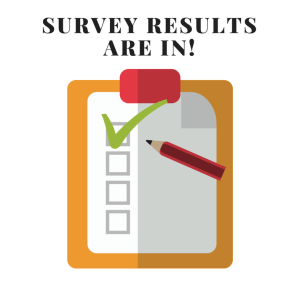 Over the summer, the City’s consultant conducted a survey to get feedback from residents about issues of importance within the City and to better understand how we were performing.  A random sample of 451 residents completed the survey between July 26 and August 13, either online or over the phone.  The survey was offered in both English and Spanish and the sample group matched the U.S. Census bureau’s demographics for Goleta.  The City Council received a presentation of the Community Survey on September 18. Click here to view the staff report and click here to view the presentation.