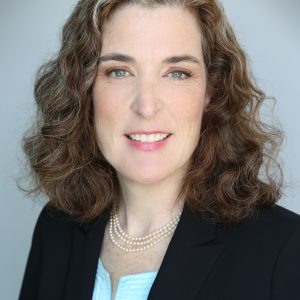 “Ms. Greene is the right person to lead our organization forward.  She is a long-time Goleta resident who is respected within the community, by her colleagues, and by the City’s employees,” said Mayor Michael T. Bennett. “We were pleased to find an excellent candidate in our own ranks given the highly qualified pool of individuals who applied.”

A nationwide search for a City Manager was conducted by Bob Murray and Associates and more than 70 candidates applied for the position.  The City Council interviewed the most qualified candidates, and following a second round of interviews, authorized the Mayor and City Attorney to negotiate an agreement for employment with their preferred candidate.

Ms. Greene has been with the City for the last ten years.  She started out as a Management Analyst and demonstrated her value to the organization, rising to the positions of Administrative Services Director and later Deputy City Manager before filling the Interim City Manager post.  In the twelve years prior to coming to Goleta, Ms. Greene held a number of public offices, including the City Clerk/Personnel Manager in Grover Beach and the Assistant City Manager in Escalon.

She has guided the City in the development of some of its most important policies and programs and assured that the organization is moving forward on a sound footing. Her experience within the City has afforded Ms. Greene the perspective necessary for an organizational vision which will effectively implement the policy vision of the City Council.