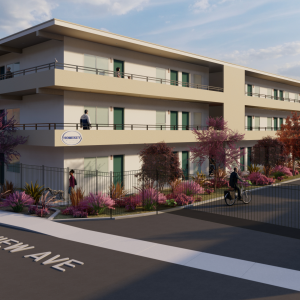 The site of the future permanent supportive housing site, Buena Tierra, in Old Town Goleta is getting closer to welcoming its first residents as conversion work continues. Construction is estimated to be completed by April 2023 and start housing people by the end of that same month. The application process for the project is set to begin by the end of 2022.

The Permanent Supportive Housing development project will make use of all 65 rooms currently on-site. Of these rooms, 59 would become permanent supportive housing units for people experiencing, or at risk of, homelessness. One unit would house the onsite property manager, and the five remaining units converted to communal spaces that will provide a series of wide-ranging services from health clinics, support services, meeting areas, and community dinners.

Nearly $16 million of the Homekey 2.0 award from the State of California goes toward the approximately $20 million total project cost. An additional $3 million in Homekey 2.0 funding will be applied to initial rental subsidies.

Under recent State law (AB 140 and AB 2162), supportive housing projects funded through the Homekey program are automatically deemed consistent and in conformity with local General Plan and zoning requirements and allowed by right as a permitted use. 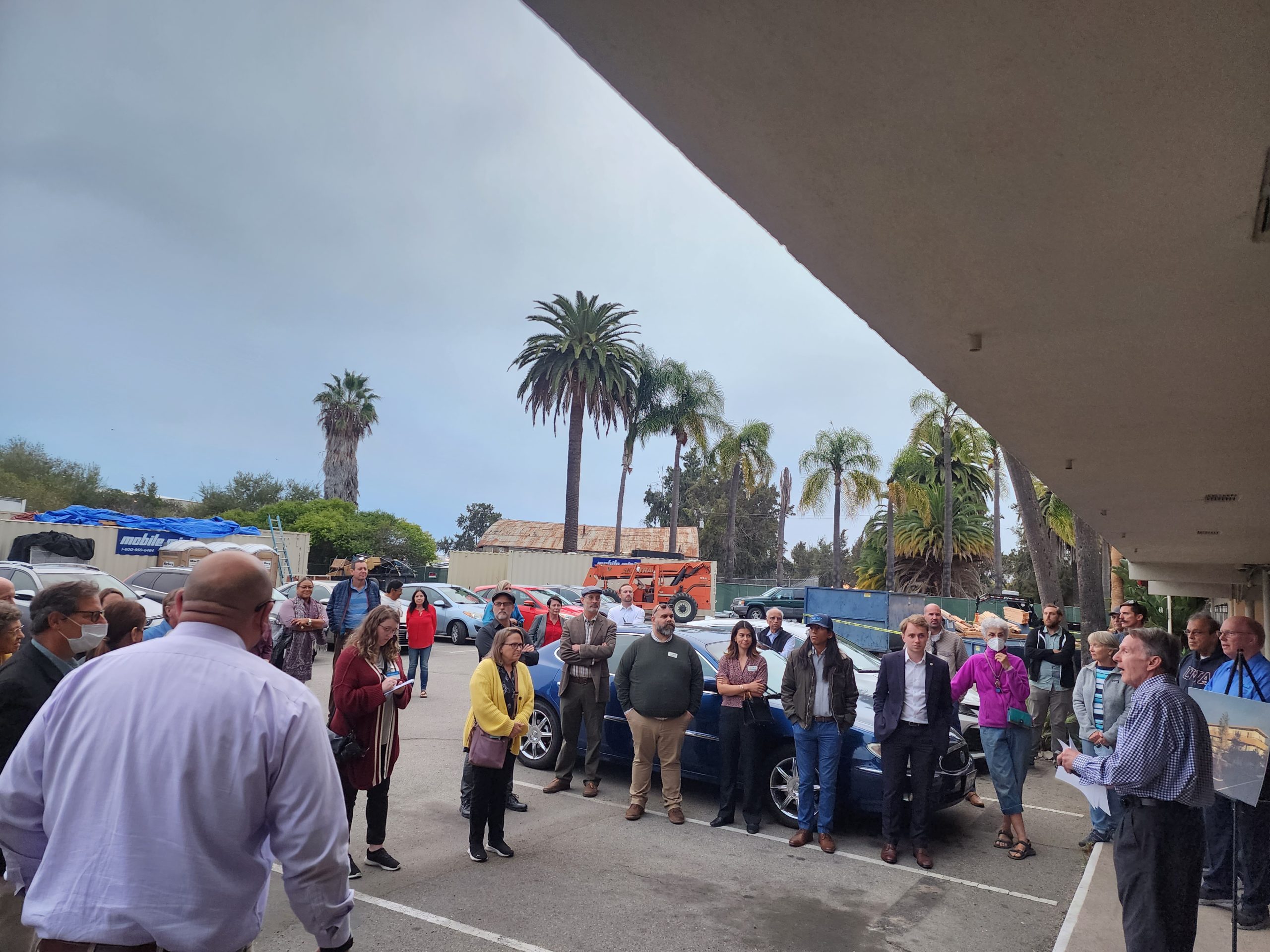